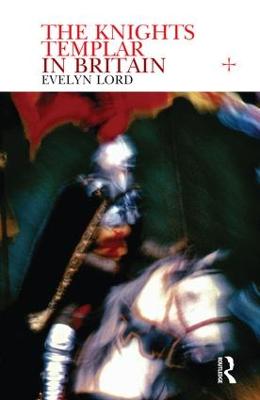 The Knights Templar In Britain examines exactly who became knights, what rituals sustained them, where the power bases were, and how their tentacles spread through the political and economic worlds of Britain before their defeat at the hands of the Inquisition some two hundred years later.

Founded in the early twelfth century, the mysterious Knights Templar rose to be the most powerful military order of the Middle Ages. While their campaign in the Middle East and travels are well-known, their huge influence across the British isles remains virtually uncharted. For readers interested in Medieval History.

Other Editions - Knights Templar in Britain by Evelyn Lord 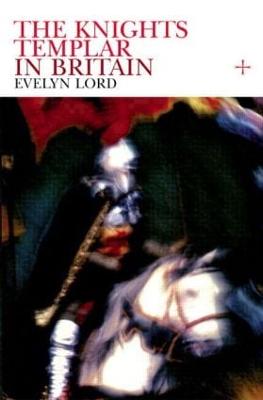 » Have you read this book? We'd like to know what you think about it - write a review about Knights Templar in Britain book by Evelyn Lord and you'll earn 50c in Boomerang Bucks loyalty dollars (you must be a Boomerang Books Account Holder - it's free to sign up and there are great benefits!)

Evelyn Lord is an expert in the local history of Britain and the author of "Investigating the Twentieth Century "(2000) and "The Stuarts' Secret Army "(2004). She is based at Cambridge University.

A Preview for this title is currently not available.
More Books By Evelyn Lord
View All