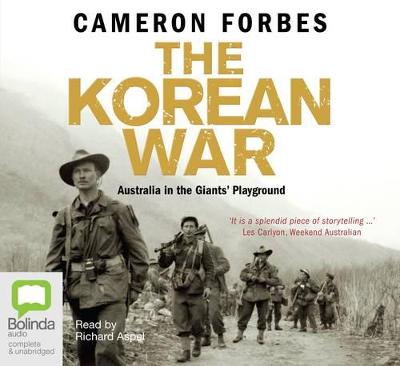 The Korean War was a 20th Century conflict that has never ended. South Korea, a powerhouse economy and dynamic democracy sits uneasily alongside North Korea, the world's most secretive, belligerent, unpredictable and repressive totalitarian state. Today, tensions simmer and occasionally flare into outright violence on a peninsula dense with arms, munitions and nuclear warheads.

Cameron Forbes, acclaimed author of Hellfire, tells the story of the war and Australia's involvement in it in a riveting narrative. From the letters and diaries of those diggers who fought across Korea's unforgiving hills and mountains to the grand strategies formulated in Washington, Moscow and Beijing, The Korean War reveals the conflict on all its levels - human, military and geopolitical.

Other Editions - The Korean War by Cameron Forbes 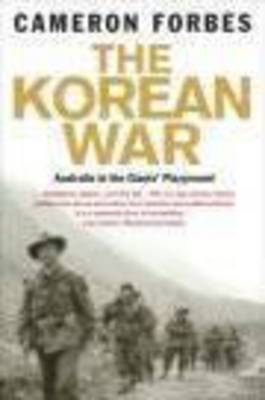 » Have you read this book? We'd like to know what you think about it - write a review about Korean War book by Cameron Forbes and you'll earn 50c in Boomerang Bucks loyalty dollars (you must be a Boomerang Books Account Holder - it's free to sign up and there are great benefits!)