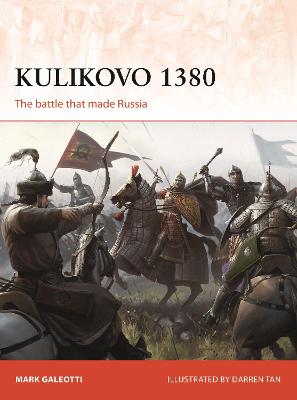 Kulikovo 1380: The battle that made Russia

Description - Kulikovo 1380: The battle that made Russia by Mark Galeotti

The 14th-century Mongol conquest of the Rus' - the principalities of Russia - was devastating and decisive. Cities were lain waste, new dynasties rose and for a hundred years the Russians were under unquestioned foreign rule. However, the Mongols were conquerors rather than administrators and they chose to rule through subject princes. This allowed the Rurikid dynastic princes of Moscow to rise with unprecedented speed.

With the famed 'Mongol Yoke' loosening, Grand Prince Dmitri of Moscow saw in this an unparalleled opportunity to rebel. On 7 September 1380 his 60,000 troops crossed the Don to take the battle to Mamai's 125,000, which included Armenian and Cherkessk auxiliaries and Genoese mercenaries. Using specially commissioned artwork, this is the engrossing story of the victory that heralded the birth of Russian statehood.

Book Reviews - Kulikovo 1380: The battle that made Russia by Mark Galeotti

» Have you read this book? We'd like to know what you think about it - write a review about Kulikovo 1380: The battle that made Russia book by Mark Galeotti and you'll earn 50c in Boomerang Bucks loyalty dollars (you must be a Boomerang Books Account Holder - it's free to sign up and there are great benefits!) 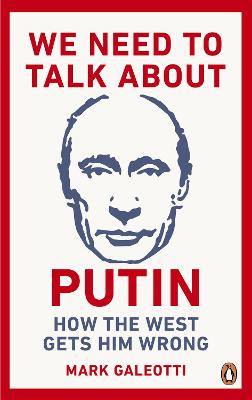 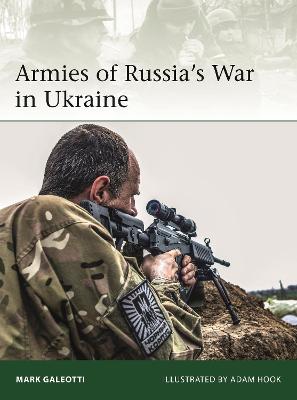 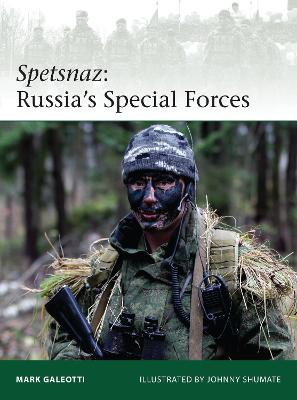