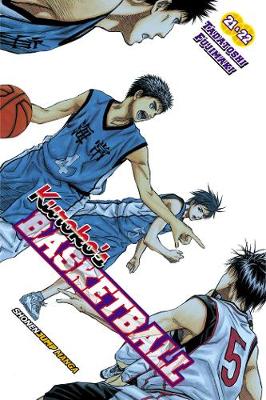 Seirin High's greatest basketball superstar was the one no one literally saw coming-the invisible Kuroko!

Tetsuya Kuroko doesn't stand out much. In fact, he's so plain that people hardly ever notice when he's around. Though he's just as unremarkable on the basketball court, that's where his plainness gives him an unexpected edge-one that lets him execute awesome moves without others noticing!

It's Rakuzan versus Shutoku! The showdown between Miracle Generation members Akashi and Midorima is finally under way. Meanwhile, Seirin is getting ready for its game against Kaijo High and Kise! Kuroko has proven his worth with his Vanishing Drive and Phantom Shot moves, but can they match up to Kise's Perfect Copy?!

» Have you read this book? We'd like to know what you think about it - write a review about Kuroko's Basketball (2-in-1 Edition), Vol. 11 book by Tadatoshi Fujimaki and you'll earn 50c in Boomerang Bucks loyalty dollars (you must be a Boomerang Books Account Holder - it's free to sign up and there are great benefits!)

Tadatoshi Fujimaki was born on June 9, 1982, in Tokyo. He made his debut in 2007 in Akamaru Jump with Kuroko's Basketball, which was later serialized in Weekly Shonen Jump. Kuroko's Basketball quickly gained popularity and became an anime in Japan in 2012. 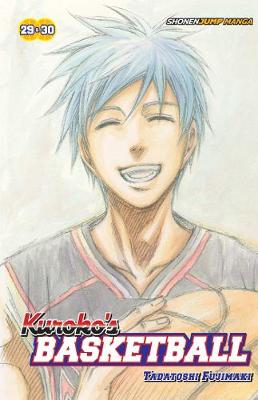 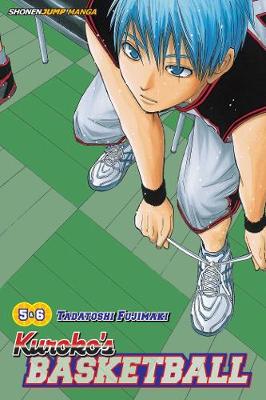