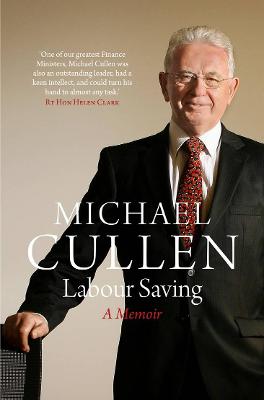 In this clever, witty and detailed memoir, Hon Sir Michael Cullen describes his lengthy political career, including his major economic policies. Among the many highlights are the New Zealand Superannuation Fund, also known as the Cullen Fund; Kiwisaver; and the Working for Families package, which sought to reduce inequalities.

He also had the unenviable task of steering the economy through the onset of the GFC, drawing on the surpluses created during his careful stewardship of fiscal policy from 1999. He was also a key negotiator in Treaty of Waitangi claims, a stage of his political life of which he is deeply proud.

As one of Labour's most trusted and senior party members, he has had a box seat during the highs and lows of the party's fortunes. In Labour Saving Sir Michael outlines his strong philosophy of egalitarianism and his social democratic approach to politics.

Other Editions - Labour Saving: A Memoir by Michael Cullen 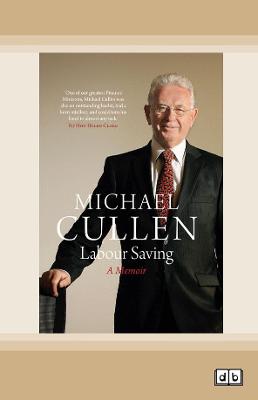 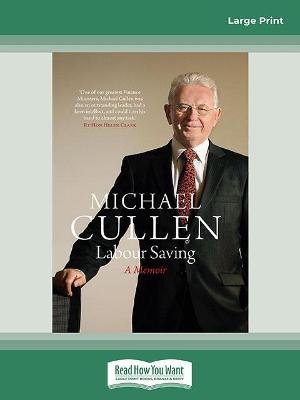 » Have you read this book? We'd like to know what you think about it - write a review about Labour Saving: A Memoir book by Michael Cullen and you'll earn 50c in Boomerang Bucks loyalty dollars (you must be a Boomerang Books Account Holder - it's free to sign up and there are great benefits!)


A Preview for this title is currently not available.
More Books By Michael Cullen
View All