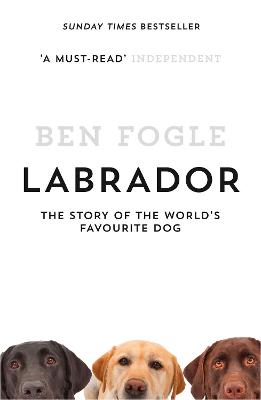 The Story of the World's Favourite Dog

A social history of Labradors, and how they have become the world's most beloved dogs, by writer, presenter and long-time dog lover Ben Fogle, whose beloved black Labrador, Inca, famously accompanied him on numerous journeys and adventures.
Labradors are the most popular breed of dog in the world. Not only a great family companion, they also excel at hunting, tracking, retrieving, guiding and rescuing. But where did the breed originally come from? How did it develop? When did black, yellow and chocolate Labradors first appear? Did they really all come from Labrador in Canada and are they really all related to just one dog?

In this first history of the Labrador, Ben Fogle goes in search of what makes Labradors so special. Their extraordinary companionship, intelligence, work ethic and loyalty is captured by Ben as he weaves the story of the breed into his own story of his beloved Inca.

Ben visits Canada, discovers hair-raising stories of early Labrador exploits and uncovers stories of RNIB Labradors and Labradors at war, Labradors as working dogs and every other manifestation of the Labrador's character. Exploring their origin, early characteristics, their use as gun dogs, as therapy dogs, as police dogs, as search and rescue dogs and last - and absolutely not least - as family pets, Ben tells the story of a dog breed which has captured our imagination and love for hundreds of years.

Other Editions - Labrador by Ben Fogle 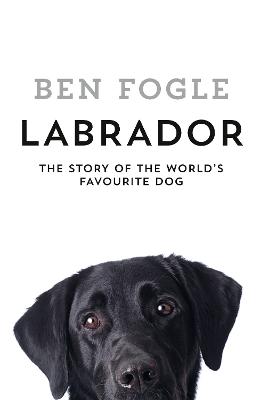 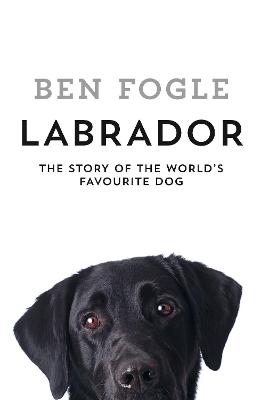 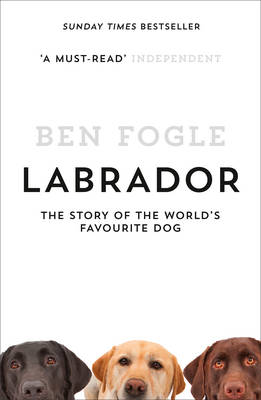 » Have you read this book? We'd like to know what you think about it - write a review about Labrador book by Ben Fogle and you'll earn 50c in Boomerang Bucks loyalty dollars (you must be a Boomerang Books Account Holder - it's free to sign up and there are great benefits!)

Ben Fogle is a presenter, writer, adventurer and dog lover. His passion for animals and wildlife has taken him all over the world, and he has presented numerous programmes including the BBC's Animal Park, Wild in Africa, Countryfile, Crufts, One Man and His Dog and Extreme Dreams. He writes regularly for the Sunday Telegraph and the Independent and has written numerous bestselling books. He campaigns tirelessly for conservation, the environment and animal welfare, is an ambassador for WWF, Medecins Sans Frontieres and Tusk, a fellow of the Royal Geographical Society and the President of the Campaign for National Parks.