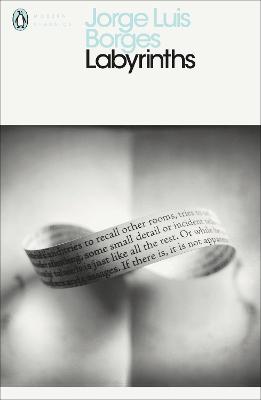 Jorge Luis Borges's Labyrinths is a collection of short stories and essays showcasing one of Latin America's most influential and imaginative writers. This Penguin Modern Classics edition is edited by Donald A. Yates and James E. Irby, with an introduction by James E. Irby and a preface by Andre Maurois.Jorge Luis Borges was a literary spellbinder whose tales of magic, mystery and murder are shot through with deep philosophical paradoxes. This collection brings together many of his stories, including the celebrated 'Library of Babel', whose infinite shelves contain every book that could ever exist, 'Funes the Memorious' the tale of a man fated never to forget a single detail of his life, and 'Pierre Menard, Author of the Quixote', in which a French poet makes it his life's work to create an identical copy of Don Quixote. In later life, dogged by increasing blindness, Borges used essays and brief tantalising parables to explore the enigma of time, identity and imagination. Playful and disturbing, scholarly and seductive, his is a haunting and utterly distinctive voice.Jorge Luis Borges (1899-1986) was born in Buenos Aires, Argentina. A poet, critic and short story writer, he received numerous awards for his work including the 1961 International Publisher's Prize (shared with Samuel Beckett). He has a reasonable claim, along with Kafka and Joyce, to be one of the most influential writers of the twentieth century.If you enjoyed Labyrinths, you might like Franz Kafka's Metamorphosis and Other Stories, also available in Penguin Modern Classics.'His is the literature of eternity'Peter Ackroyd, The Times'One of the towering figures of literature in Spanish'James Woodall, Guardian'Probably the greatest twentieth-century author never to win the Nobel Prize'Economist 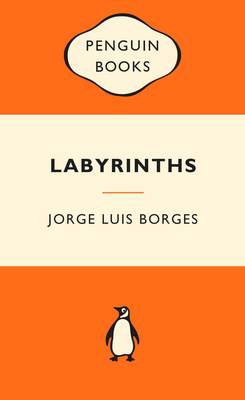 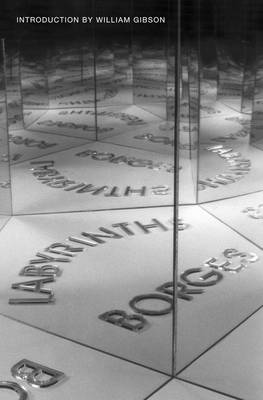 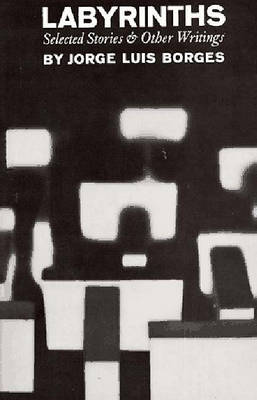 » Have you read this book? We'd like to know what you think about it - write a review about Labyrinths book by Jorge Luis Borges and you'll earn 50c in Boomerang Bucks loyalty dollars (you must be a Boomerang Books Account Holder - it's free to sign up and there are great benefits!)