A LADY OF EXPECTATIONS/THE ROAD TO RUIN

A Lady of Expectations

Jack Lester has to find a bride...but where can he find the perfect woman? She has to be attractive, kind, a good conversationalist...and more important, she has to accept him as he is: devilishly handsome, charming and, as far as anyone knows, poor as a church mouse! If London society discovers his hidden wealth, he'll never find the right wife.

Jack's heart races when he first lays eyes on Sophie Winterton. She is everything he desires - and more - but he is caught in his own trap. Believing that Jack needs to marry into wealth, Sophie rejects all his advances, certain he would never marry a poor girl like her. As they play out a game of cat and mouse, can Jack convince her that she is the woman he wants - and that he is the husband she deserves?

The Road to Ruin

James Trelissick, Marquis of Lasterton, has but one plan: to get his sister and mother back from the notorious pirate who stole them from their ship bound for the Americas, without creating the scandal of the season. After months of fruitless searching, his family name and his sister's reputation hang dangerously by a single thread. So, taking matters into his own hands, he kidnaps the one woman who must hold some of the answers: the daughter of the pirate captain.

Daniella Germaine's only wish is to be reinstated to the decks of her father's pirate ship. She will do whatever it takes to regain his attention after he decides she needs to be a real lady and ships her off to London to find a husband. With disgrace her last option, she tries everything she can think of to scandalise: riding at breakneck speed through the park to win a gentleman's wager and swimming naked in the moonlight. It's during another of these deeds of daring that her plans fall to pieces and her future lands in the hands of a man with not a lot left to lose...

Somewhere along the road to ruin, when lives are at stake and hearts are torn, Daniella and James must each decide between what they want, and what they actually need, to really live...

» Have you read this book? We'd like to know what you think about it - write a review about LADY OF EXPECTATIONS/THE ROAD TO RUIN book by Stephanie Laurens and you'll earn 50c in Boomerang Bucks loyalty dollars (you must be a Boomerang Books Account Holder - it's free to sign up and there are great benefits!)

Boomerang Books customers who bought A LADY OF EXPECTATIONS/THE ROAD TO RUIN by Stephanie Laurens also bought the following titles: 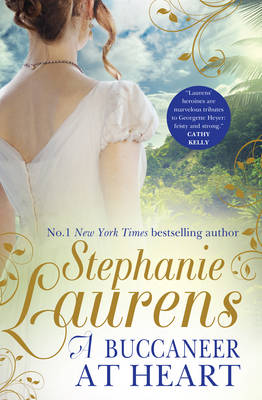 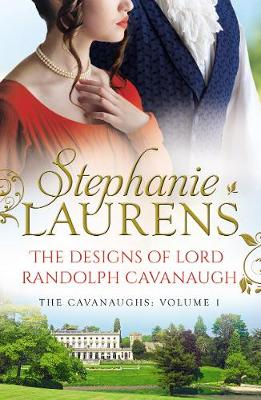 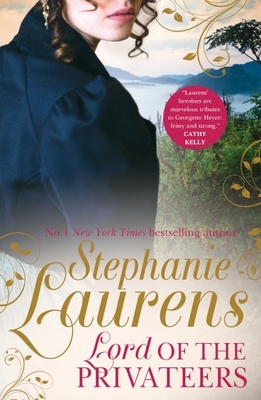 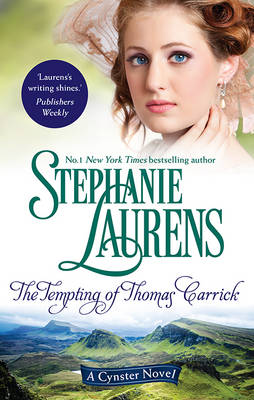 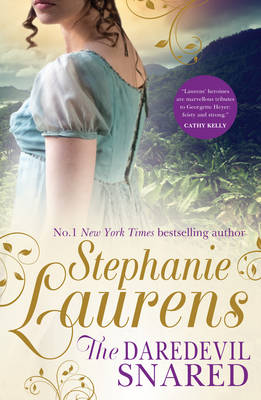