The Lair of the White Worm

Description - The Lair of the White Worm by Bram Stoker

A masterpiece of horror from the creator of Dracula. Bram Stoker stamps his powerful influence on this grisly horror of sinister proportions. When Adam Salton moves to his uncle's estate in England he finds himself embroiled in a terrifying mystery. In a fight to stay alive, Adam must seek out help to discover the horrifying truth. Children are being attacked, animals are being killed, and when a man is murdered, could the same person be responsible for all? And just what dangerous effects will Edgar Caswell's obsessive dabbling in mesmerism have? Meanwhile the white worm lurks beneath the surface, casting its murky shadow, seeking out its next victim. FLAME TREE 451: From mystery to crime, supernatural to horror and fantasy to science fiction, Flame Tree 451 offers a healthy diet of werewolves and mechanical men, blood-lusty vampires, dastardly villains, mad scientists, secret worlds, lost civilizations and escapist fantasies. Discover a storehouse of tales gathered specifically for the reader of the fantastic. Each book features a brand new biography and glossary of Literary, Gothic and Victorian terms.

Other Editions - The Lair of the White Worm by Bram Stoker 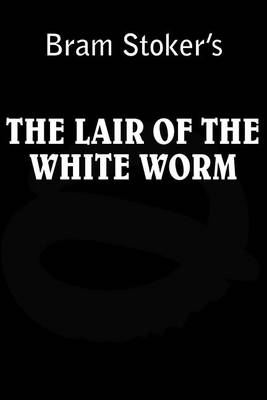 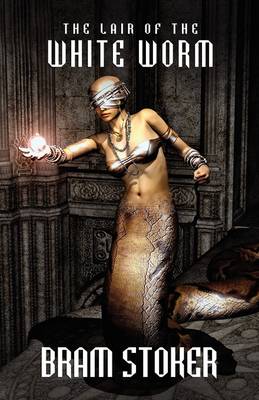 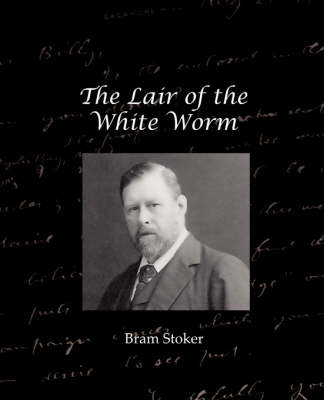 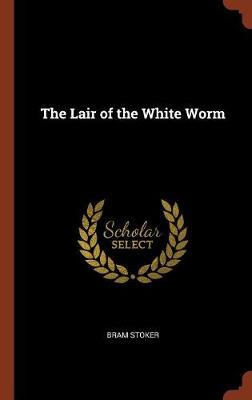 Book Reviews - The Lair of the White Worm by Bram Stoker

» Have you read this book? We'd like to know what you think about it - write a review about Lair of the White Worm book by Bram Stoker and you'll earn 50c in Boomerang Bucks loyalty dollars (you must be a Boomerang Books Account Holder - it's free to sign up and there are great benefits!)

Abraham `Bram' Stoker was born in Dublin in 1847. Often ill during his childhood, he spent much time in bed listening to his mother's grim stories, sparking his imagination. Stoker eventually came to work and live in London, meeting notable authors such as Arthur Conan Doyle and Oscar Wilde. Stoker wrote several stories based on supernatural horror, such as the compelling The Lair of the White Worm, and the most well-known of all his works, the gothic masterpiece Dracula.