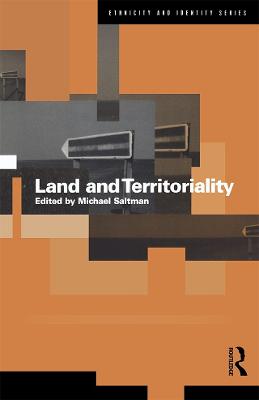 In the past, territorial conflict usually involved major powers seeking hegemony over strategic spaces and resources. More recently, however, the decline of opposing global power blocs has elevated ethnicity to a prime cause of conflict over land. This book considers the multiple roles ethnicity plays in fostering territorial conflicts, both violent and non-violent, across the globe. While land disputes relating to nationalism have resulted in the loss of human life in some regions, in others ties between ethnicity and land are asserted more peacefully. Nationalism and challenges to the validity of the links between people and places have caused widespread bloodshed in the disputed territory of Palestine, involving competing claims of Arabs and Jews, have led to war. In North America, however, indigenous Indians' claims to land are settled in the courts, rather than through violence. This book shows how human behaviour is affected by the multiple ways in which people identify with land, topography and natural resources.
In doing so, it highlights the growing trend towards defining physical space in specific ethnic contexts, associated with a contemporary world that facilitates global movement.

Other Editions - Land and Territoriality by Michael Saltman 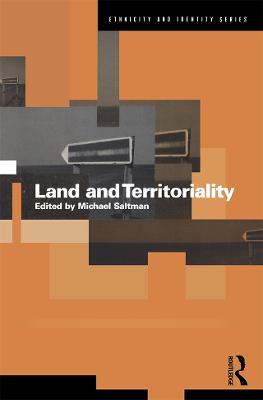 » Have you read this book? We'd like to know what you think about it - write a review about Land and Territoriality book by Michael Saltman and you'll earn 50c in Boomerang Bucks loyalty dollars (you must be a Boomerang Books Account Holder - it's free to sign up and there are great benefits!)

A Preview for this title is currently not available.
More Books By Michael Saltman
View All