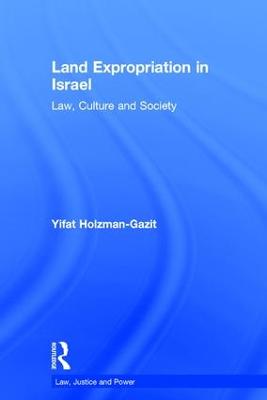 Historically, Israel's Supreme Court has failed to limit the state's powers of expropriation and to protect private property. This book argues that the Court's land expropriation jurisprudence can only be understood against the political, cultural and institutional context in which it was shaped. Security and economic pressures, the precarious status of the Court in the early years, the pervading ethos of collectivism, the cultural symbolism of public land ownership and the perceived strategic and demographic risks posed by the Israeli Arab population - all contributed to the creation of a harsh and arguably undemocratic land expropriation legal philosophy. This philosophy, the book argues, was applied by the Supreme Court to Arabs and Jews alike from the creation of the state in 1948 and until the 1980s. The book concludes with an analysis of the constitutional change of 1992 and its impact on the legal treatment of property rights under Israeli law.

Other Editions - Land Expropriation in Israel by Yifat Holzman-Gazit 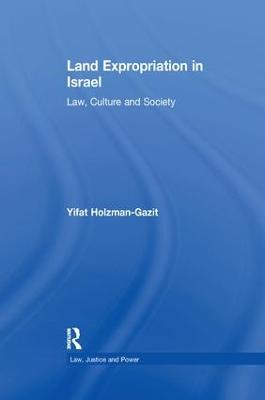 » Have you read this book? We'd like to know what you think about it - write a review about Land Expropriation in Israel book by Yifat Holzman-Gazit and you'll earn 50c in Boomerang Bucks loyalty dollars (you must be a Boomerang Books Account Holder - it's free to sign up and there are great benefits!)