Land of the Midnight Sun

Description - Land of the Midnight Sun by Alexander Armstrong

In an adventure of a lifetime, Alexander Armstrong wraps up warm and heads ever north to explore the hostile Arctic winter - the glittering landscape of Scandinavia, the isolated islands of Iceland and Greenland, and the final frontier of Canada and Alaska.

Along the way he learns from the Marines how to survive sub-zero temperatures by eating for England, takes a white-knuckle drive along a treacherous 800-mile road that's a river in summer and, with great reluctance, strips off for a dip in the freezing Arctic waters - and that's all before wrestling Viking-style with a sporting legend called Eva as part of an Icelandic winter festival.

Sharing the wonder of the Arctic in his inimitable style, Land of the Midnight Sun is a brilliantly entertaining travelogue that takes readers on an exhilarating and hilarious journey to the farthest reaches of the globe. Through his witty exploration of the region's remarkable landscape and lifestyle, and its even more remarkable people, Armstrong proves himself the ideal travel companion.

Other Editions - Land of the Midnight Sun by Alexander Armstrong Book Reviews - Land of the Midnight Sun by Alexander Armstrong

» Have you read this book? We'd like to know what you think about it - write a review about Land of the Midnight Sun book by Alexander Armstrong and you'll earn 50c in Boomerang Bucks loyalty dollars (you must be a Boomerang Books Account Holder - it's free to sign up and there are great benefits!)

Alexander Armstrong is one half of the comedy duo Armstrong & Miller who had a regular series on Channel 4 from 1997 to 2001 and then returned with three series of the BAFTA winning Armstrong & Miller Show on BBC1 in 2007. Alexander's many straight acting roles have included Love Life, Life Begins, Mutual Friends and the sitcomHunderby. He frequently hosts Have I Got News For You?, is the voice of Danger Mouse and the narrator of CBeebies cult hit Hey Duggee. Alexander is also a presenter on Classic FM and has a number one bestselling classical album to his name, but is probably best known for presenting the highly successful daytime quiz show Pointless, now in its twelfth series. 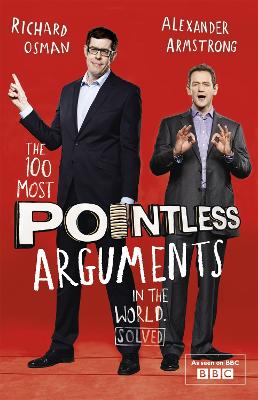 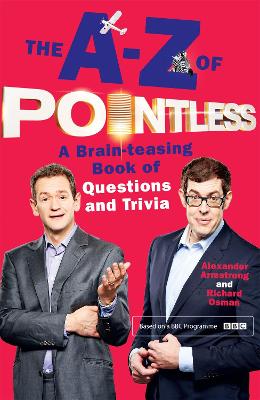 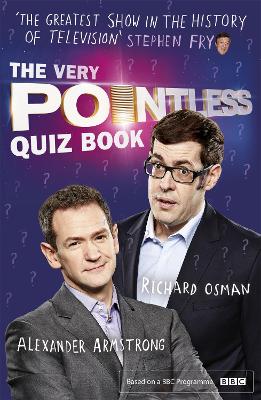 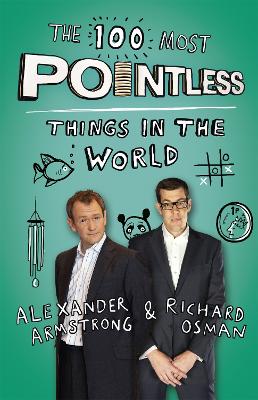