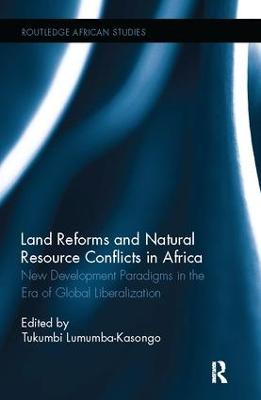 New Development Paradigms in the Era of Global Liberalization

This book is a critical examination of the place and role of land in Africa, the role of land in political formation and national identification, and the land as an economic resource within both national economic development and liberal globalization. Colonial and post-colonial conflicts have been rooted in four related claims: the struggle over scarce resources, especially access to land resources; abundance of natural resources mismanaged or appropriated by both the states, local power systems and multinationals; weak or absent articulated land tenure policies, leading to speculation or hybrid policy framework; and the imperatives of the global liberalization based on the free market principles to regulate the land question and mineral appropriation issue. The actualization of these combined claims have led to conflicts among ethnic groups or between them and governments. This book is not only about conflicts, but also about local policy achievements that have been produced on the land question. It provides a critical understanding of the forces and claims related to land tenure systems, as part of the state policy and its system of governance. 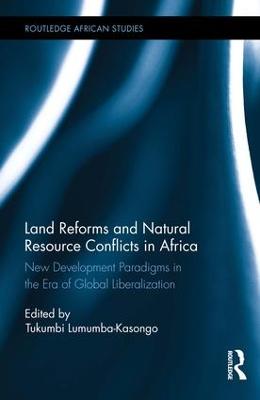 » Have you read this book? We'd like to know what you think about it - write a review about Land Reforms and Natural Resource Conflicts in Africa book by Tukumbi Lumumba-Kasongo and you'll earn 50c in Boomerang Bucks loyalty dollars (you must be a Boomerang Books Account Holder - it's free to sign up and there are great benefits!)

Tukumbi Lumumba-Kasongo is Professor of Political Science at Wells College, a Visiting Scholar in the Department of City and Regional Planning at Cornell University, and an External Examiner at the University of Ghana.