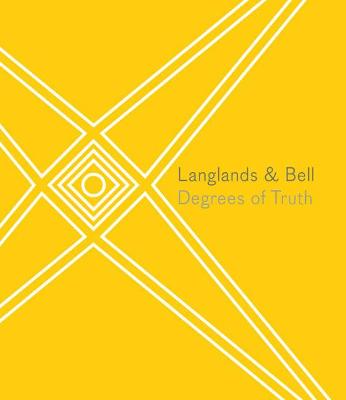 This full-colour book presents an array of work by Langlands & Bell ranging from their Traces of Living (first made in 1986) to a major new work conceived for Soane's iconic Library-Dining Room that explores the temporal and cultural relations emanating from the idea of the 18th-century Grand Tour. In a long-form interview, the artists shed light on their four-decade-long artistic collaboration, which seeks to locate evidence of the relationships between people, from the personal to the political, and to reveal the poetry and beauty in the world. Presented at a moment when some cultural commentators argue that we have entered a 'post-truth' era, Langlands & Bell: Degrees of Truth reflects on architecture's capacities to bear witness to the technological, political, economic and cultural relationships that define contemporary society. This book, which accompanies a major exhibition at the Soane Museum, presents the breadth of the artists' work, which ranges from film, video and digital media projects to sculpture, installation and full-scale architecture. From the found objects gathered in the early 1980s from the rubble and detritus of Whitechapel, to the slick hyper-determined buildings of the tech giants of Silicon Valley, both book and exhibition explore the disconnects that exist between ideas and narratives that buildings, objects and images are intended to convey and those they inadvertently reveal or which are acquired over time.

» Have you read this book? We'd like to know what you think about it - write a review about Langlands & Bell: Degrees of Truth book by Owen Hopkins and you'll earn 50c in Boomerang Bucks loyalty dollars (you must be a Boomerang Books Account Holder - it's free to sign up and there are great benefits!)


A Preview for this title is currently not available.
More Books By Owen Hopkins
View All 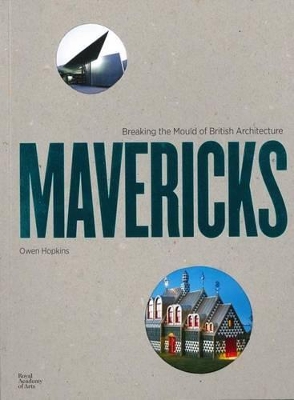 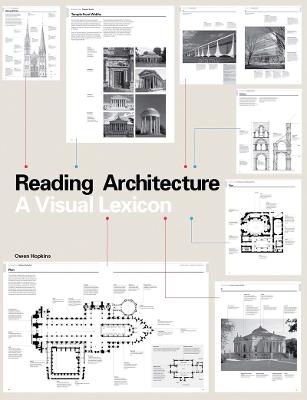 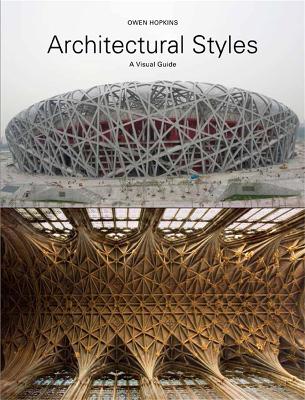 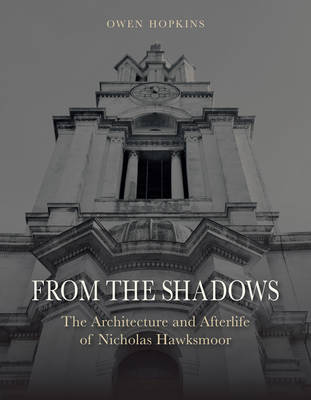 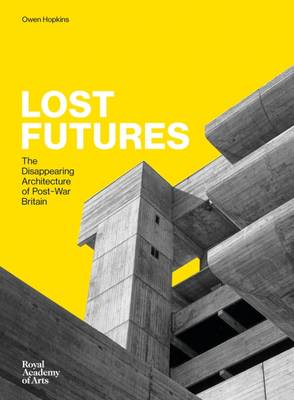 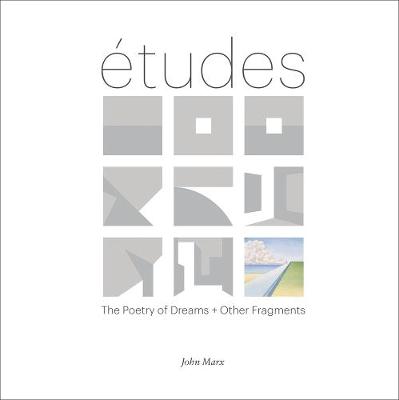