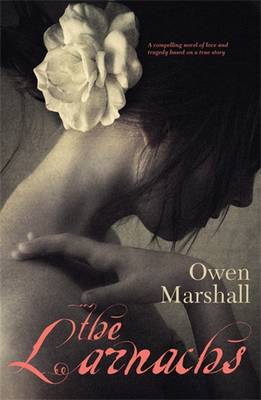 Description - The Larnachs by Owen Marshall

Based on a real love triangle, this fascinating novel is by one of New Zealand's most-respected authors.

'Dougie's story and mine is not told in the history of William Larnach. It is our private journey, and only we understand how it came about; only we know the fitness and the wonder of it.'

William James Mudie Larnach's name resonates in New Zealand history - the politician and self-made man who built the famous 'castle' on Otago Peninsula. In 1891, after the death of his first two wives, he married the much younger Constance de Bathe Brandon. But the marriage that began with such happiness was to end in tragedy.

The story of the growing relationship between Conny and William's younger son, Dougie, lies at the heart of Owen Marshall's subtle and compelling new novel. The socially restrictive world of late nineteenth-century Dunedin and Wellington springs vividly to life as Marshall traces the deepening love between stepmother and stepson, and the slow disintegration of the domineering yet vulnerable figure of Larnach himself.

Can love ever really be its own world, free of morality and judgement and scandal? Moving, thought-provoking and superbly written, The Larnachs is a memorable piece of fiction from one of our wisest authors.


Other Editions - The Larnachs by Owen Marshall 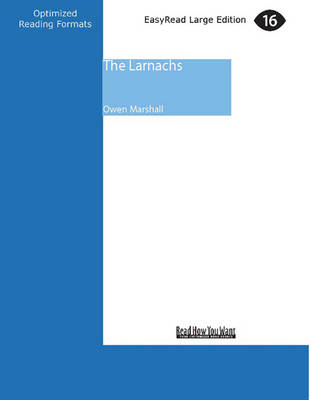 » Have you read this book? We'd like to know what you think about it - write a review about Larnachs book by Owen Marshall and you'll earn 50c in Boomerang Bucks loyalty dollars (you must be a Boomerang Books Account Holder - it's free to sign up and there are great benefits!)

Owen Marshall, described by Vincent O Sullivan as New Zealand s best prose writer , is an award-winning novelist, short story writer, poet and anthologist, who has written or edited 30 books, including the bestselling novel The Larnachs. Numerous awards for his fiction include the New Zealand Literary Fund Scholarship in Letters, fellowships at Otago and Canterbury universities, and the Katherine Mansfield Memorial Fellowship in Menton, France. In 2000 he became an Officer of the New Zealand Order of Merit (ONZM) for services to literature, in 2012 was made a Companion of the New Zealand Order of Merit (CNZM) and in 2013 received the Prime Minister's Award for Literary Achievement in Fiction. In 2000 his novel Harlequin Rex won the Montana New Zealand Book Awards Deutz Medal for Fiction. Many of his others have been shortlisted for major awards, and his work has been extensively anthologised. In 2003 he was the inaugural recipient of the Creative New Zealand Writers Fellowship, and was the 2009/10 Antarctica New Zealand Arts Fellow. In 2006 he was invited by the French Centre National du Livre to participate in their Les Belles Etranges festival and subseque 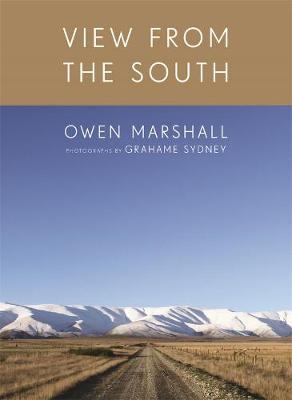 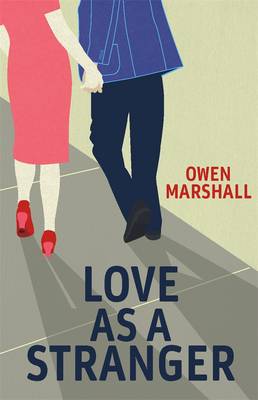 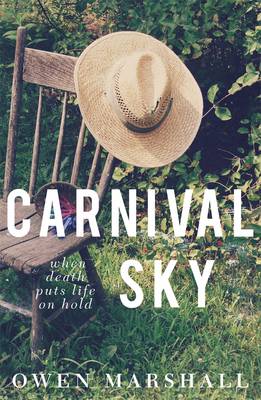 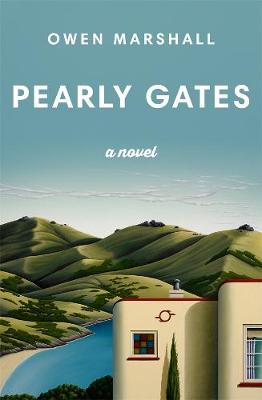