An electrifying series from Justin D'Ath, author of the bestselling Extreme Adventures. Colt Lawless is on the run, suddenly famous, and more than a little superhuman. But can he save the last animals on earth?Twelve years from now, rat flu has wiped out almost every animal and bird on the planet. The creatures in Captain Noah's Lost World Circus are the last of their kind. But the Rat Cops are determined to shut down the circus, and Colt and his acrobat friend Birdy might be the only ones who can save it, starting with Lucy - the world's last elephant.

» Have you read this book? We'd like to know what you think about it - write a review about Last Elephant: The Lost World Circus Book 1 book by Justin D'Ath and you'll earn 50c in Boomerang Bucks loyalty dollars (you must be a Boomerang Books Account Holder - it's free to sign up and there are great benefits!) 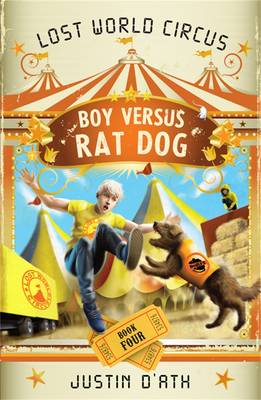 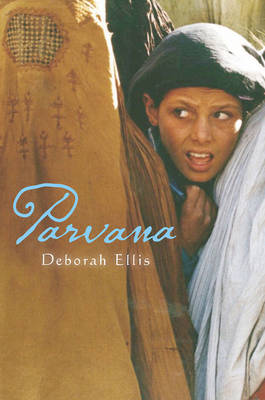 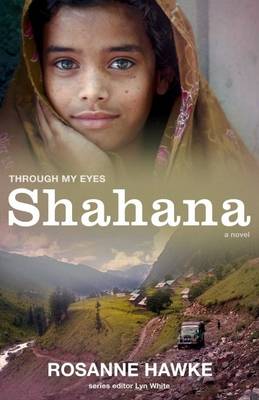 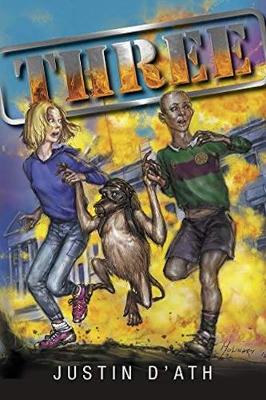 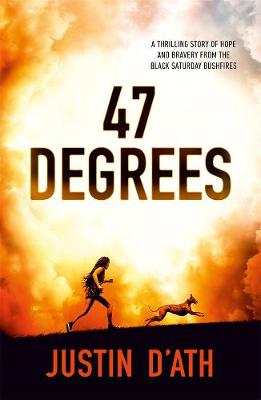