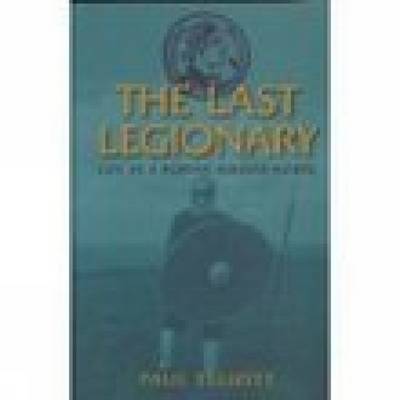 Life as a Roman Soldier in Britain AD400

Covers various aspects of Late Roman military life, from recruitment to weaponry, marriage to wages, warfare to religion. This book explores the world of the Roman soldier, through the eyes of one man, posted to a British garrison at the edge of the empire facing the imminent collapse of Roman rule.

Other Editions - The Last Legionary by Paul Elliott 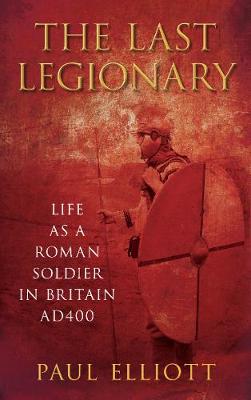 » Have you read this book? We'd like to know what you think about it - write a review about Last Legionary book by Paul Elliott and you'll earn 50c in Boomerang Bucks loyalty dollars (you must be a Boomerang Books Account Holder - it's free to sign up and there are great benefits!)

Paul Elliott has a degree in Ancient History and Archaeology. His interests include collecting Roman artefacts and he is involved to a large degree with a number of international Late Roman re-enactment groups. Amongst his previous publications are, Warrior Cults, Brotherhoods of Fear, Assassin!, and Vietnam: Conflict and Controversy. He lives in Yorkshire.

A Preview for this title is currently not available.
More Books By Paul Elliott
View All