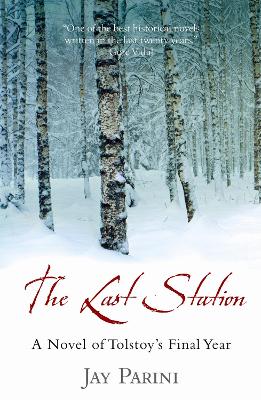 By 1910, Leo Tolstoy, the world's most famous author, had become an almost religious figure, surrounded on his lavish estate by family and followers alike. Set in the tumultuous last year of the count's life, The Last Station centres on the battle for his soul waged by his wife and his leading disciple.

Torn between his professed doctrine of poverty and chastity on the one hand and the reality of his enormous wealth, his thirteen children, and a life of hedonism on the other, Tolstoy makes a dramatic flight from his home. Too ill to continue beyond the tiny station of Astapovo, he believes he is dying alone, while outside over one hundred newspapermen are awaiting hourly reports on his condition.

Narrated in six different voices, including Tolstoy's own from his diaries and literary works, The Last Station is a richly inventive novel that dances bewitchingly between fact and fiction.

Other Editions - The Last Station by Jay Parini 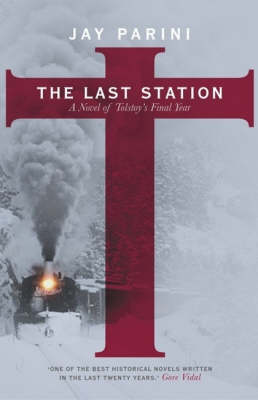 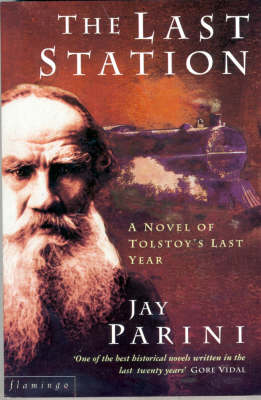 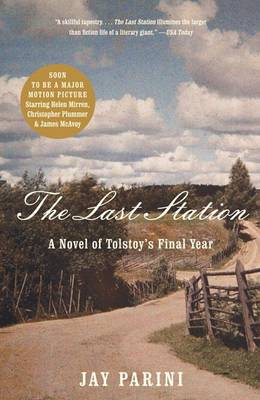 View all editions of The Last Station by Jay Parini

» Have you read this book? We'd like to know what you think about it - write a review about Last Station book by Jay Parini and you'll earn 50c in Boomerang Bucks loyalty dollars (you must be a Boomerang Books Account Holder - it's free to sign up and there are great benefits!)

Jay Parini is Axinn Professor of English at Middlebury College, Vermont. His six novels also include Benjamins Crossing and The Apprentice Lover. His volumes of poetry include The Art of Subtraction: New and Selected Poems. In addition to biographies of John Steinbeck, Robert Frost and William Faulkner, he has written a volume of essays on literature and politics, as well as The Art of Teaching. He edited the Oxford Encyclopedia of American Literature and writes regularly for the Guardian and other publications. 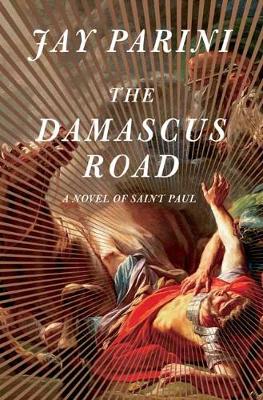 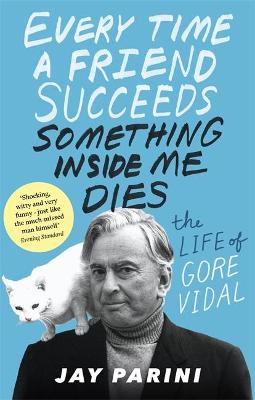