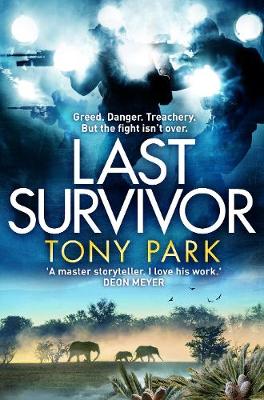 Joanne Flack is on the run - suspected of stealing a rare African plant thought to be extinct and worth millions of dollars.

Sonja Kurtz is hired by the CIA to hunt down Joanne and find the link between the missing plant and a terrorist group hiding out in South Africa.

Joanne is a member of the Pretoria Cycad and Firearms Appreciation Society who take it upon themselves to track down the plant ... and the traitor in their midst who is willing to kill for it. 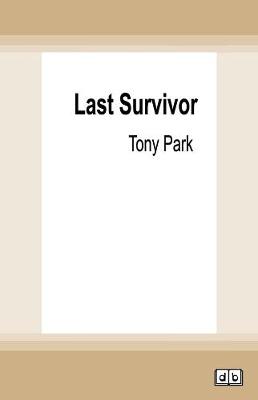 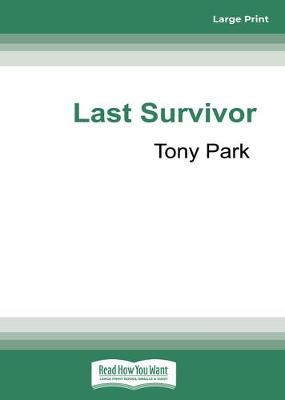 » Have you read this book? We'd like to know what you think about it - write a review about Last Survivor book by Tony Park and you'll earn 50c in Boomerang Bucks loyalty dollars (you must be a Boomerang Books Account Holder - it's free to sign up and there are great benefits!)

5 stars Last Survivor is the fourth book in the Sonja Kurtz series by Australian author, Tony Park. The members of a plant appreciation society puzzle over missing funds and a rare plant that’s disappeared; a terrorist stronghold is seen to contain rhino horn, ivory and tree-trunk-like items; a knife-wielding terrorist is shot dead during an attack on a London street; and somehow all these lead to mercenary Sonja Kurtz babysitting an ageing, penniless Zimbabwean ex-pat and attending a cycad convention.

From the opening scenes, readers could be forgiven for thinking they have picked up a cosy mystery, but within the first ten percent they are firmly disabused of that notion, even if the (often hilarious) cosy elements keep reappearing. In typical cosy fashion, it ends with a classic denouement which reveals quite a twist. It’s clear that Park had a lot of fun writing this one.

Sonja Kurtz does perform the challenging extraction of an aid worker from Mali amid much gunfire; she does team up with a CIA operative and a one-time FBI consultant; she does save a woman from a terrorist attack at Victoria Falls; she also buys a coffin, shares a shower with a deadly snake, and meets a Kuwaiti Prince.

But, until the final battle, there is less gunplay and perhaps a lower body count than the reader might have expected. Reduced, too, are the usually abundant weapon descriptions that have the eyes of the uninterested glazing over. And then: “She was in the middle of an eight-thousand-hectare game reserve, surrounded by dangerous wild animals and an even deadlier force of soldiers, most of whom would not hesitate to give their lives to achieve their mission. The troops arrayed against her had air support in the form of a helicopter, an armoured vehicle, electronic monitoring sensors and heavy weapons. She, on the other hand, had an assault rifle with, by her count, seventy-eight rounds of ammunition left.” And she was clad in a “little black dress”.

The members of the Pretoria Cycad and Firearms Appreciation Society come to the rescue… and Hudson Brand plays a bit of a role too, in neutralising “an international smuggling ring and a terrorist/ organised crime training school”

As usual, Park demonstrates his thorough knowledge of, and love for, the African continent and her people and, this time, shines a light on the illegal trade of cycads. His protagonist is still definitely more comfortable with a gun than anything domestic, and “She wondered if she would ever be able to look at a view without searching for cover and firing positions, or see or meet a group of people without assessing their capability to do her harm” but she does manage to say (well, text) three little words in the final chapters. This unbiased review is from an uncorrected proof copy provided by NetGalley and Pan Macmillan Australia.


A Preview for this title is currently not available.
More Books By Tony Park
View All