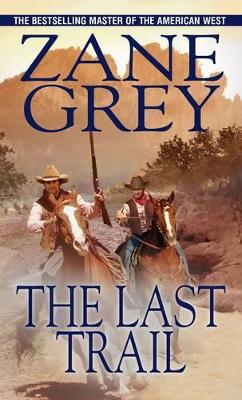 Zane Grey is unmatched in his ability to bring to life the harsh beauty of the frontier west and the passions of men and women who made a wilderness into their home.

Trail Of Blood And Tears

In the aftermath of Revolutionary War, the Western frontier is the lush, wild Ohio River Valley. Here, a rare breed of bordermen push deep into Indian territory, while settlers pour in behind them. Jonathan Zane and Lewis Wetzel are two such bordermen. And George Sheppard and his daughter are such pioneers--living on the edge of all-out Indian war with constant, terrifying raids. But at Fort Henry someone within the settler community poses the gravest threat of all. When a beautiful young woman is targeted, the two bordermen, each driven by their own motives, enter a duel with an enemy who leads them into the wilderness and back. . .to one final moment of horrific violence. . .

In a changing world it is comforting. . .and entertaining to spend a little while in the company of Zane Grey. --New York Times

Zane Grey epitomized the mythical West that should have been. --True West

Grey was a champion of the American wilderness and the men and women who tamed the Old West.--Booklist

Other Editions - The Last Trail by Zane Grey 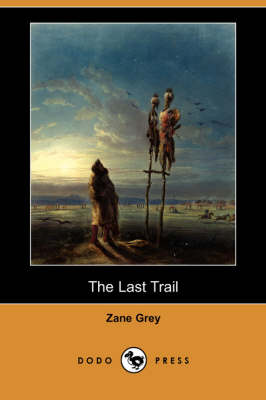 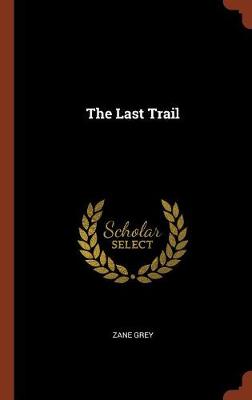 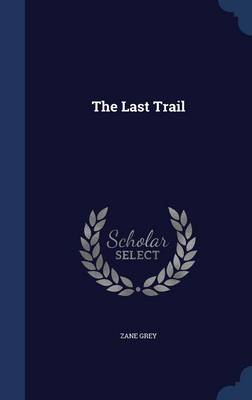 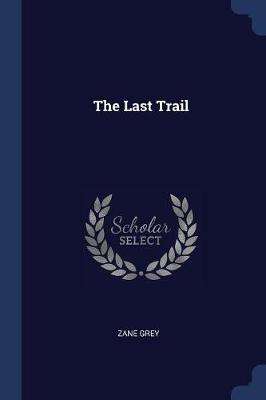 » Have you read this book? We'd like to know what you think about it - write a review about Last Trail book by Zane Grey and you'll earn 50c in Boomerang Bucks loyalty dollars (you must be a Boomerang Books Account Holder - it's free to sign up and there are great benefits!)

Born Pearl Zane Gray in Zanesville, Ohio, Zane Grey is noted for his careful research and accurate portrayal of the American West. Though Grey trained as a dentist, he turned to writing as a career in 1904, when his first book was published. He went on to write more than 50 novels, most of them tales of adventure with a Western setting, including The Last of the Plainsmen (1908), Riders of the Purple Sage (1912), The Thundering Herd (1925), Code of the West (1934), and West of the Pecos (1937). His nonfiction works include Tales of Fishing (1925). Many of Grey's novels continue to be extremely popular, and several have been adapted into motion pictures.

A Preview for this title is currently not available.
More Books By Zane Grey
View All