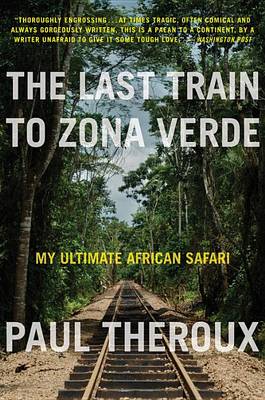 The Last Train to Zona Verde

Description - The Last Train to Zona Verde by Paul Theroux

"Theroux is at his best when he tells [people's] stories, happy and sad . . . Theroux's great mission had always been to transport us beyond that reading chair, to challenge himself--and thus, to challenge us." -- Boston Globe Paul Theroux's best-selling Dark Star Safari chronicled his epic overland voyage from Cairo to Cape Town, providing an insider's look at modern Africa. Now, with The Last Train to Zona Verde, he returns to discover how both he and Africa have changed in the ensuing years. Traveling alone, Theroux sets out from Cape Town, going north through South Africa, Namibia, then into Angola, encountering a world increasingly removed from tourists' itineraries and the hopes of postcolonial independence movements. After covering nearly 2,500 arduous miles, he cuts short his journey, a decision he chronicles with unsparing honesty in a chapter titled "What Am I Doing Here?" Vivid, witty, and beautifully evocative, The Last Train to Zona Verde is a fitting final African adventure from the writer whose gimlet eye and effortless prose have brought the world to generations of readers. "Everything is under scrutiny in Paul Theroux's latest travel book--not just the people, landscapes and sociopolitical realities of the countries he visits, but his own motivations for going where he goes . . . His readers can only be grateful." -- Seattle Times "If this book is proof, age has not slowed Theroux or encouraged him to rest on his achievements . . . Gutsy, alert to Africa's struggles, its injustices and history." -- San Francisco Chronicle

Other Editions - The Last Train to Zona Verde by Paul Theroux 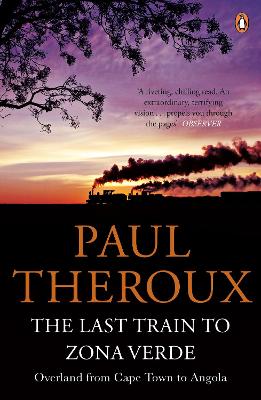 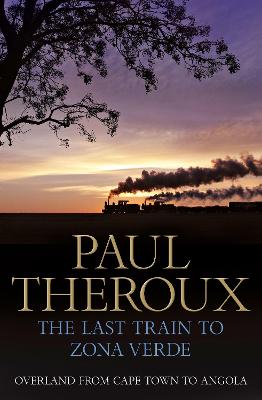 » Have you read this book? We'd like to know what you think about it - write a review about Last Train to Zona Verde book by Paul Theroux and you'll earn 50c in Boomerang Bucks loyalty dollars (you must be a Boomerang Books Account Holder - it's free to sign up and there are great benefits!)


A Preview for this title is currently not available.
More Books By Paul Theroux
View All