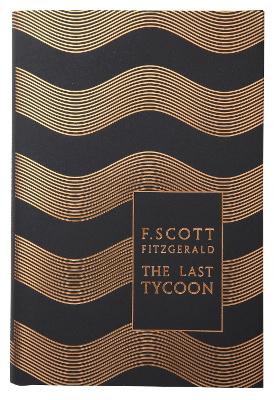 These sumptuous new hardback editions mark the 70th anniversary of Fitzgerald's death.
Their eyes 'met and tangled. For an instant they made love as no one ever dares to do after. Their glance was slower than an embrace, more urgent than a call'.
A novel of the glittering decadence of Hollywood in its heyday, this was Fitzgerald's last work and he died without completing it. The novel's tragic tycoon hero is Stahr. Caught in the crossfire of his own effortless cynicism and his silent, secret vulnerability, Stahr inhabits a world dominated by business, alcohol and promiscuity. If there is a moral or social necessity to film-making in this West Coast never-never land, Stahr does not always believe in it. If there is love he does not always see it. The sharpness of Fitzgerald's prose, the steely simplicity of his style, give a cutting edge to this study of Hollywood in the thirties, from which Fitzgerald draws a painfully bitter-sweet love affair and bids his own poignant farewell to the Great American Dream.

Other Editions - The Last Tycoon by F. Scott Fitzgerald 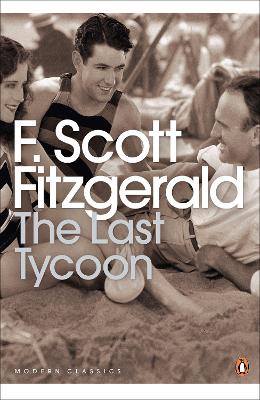 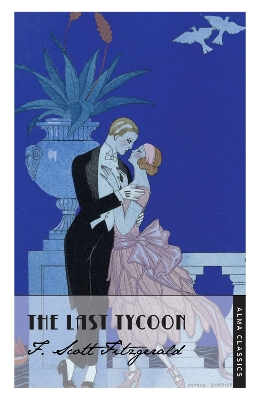 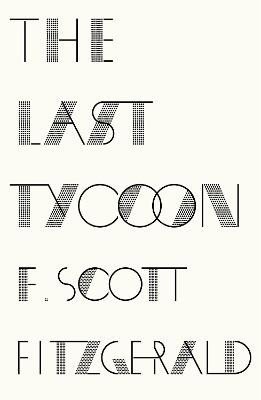 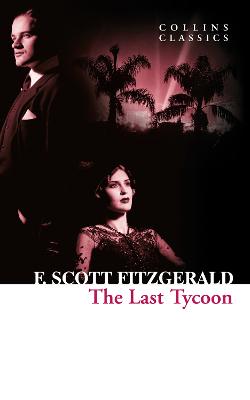 » Have you read this book? We'd like to know what you think about it - write a review about Last Tycoon book by F. Scott Fitzgerald and you'll earn 50c in Boomerang Bucks loyalty dollars (you must be a Boomerang Books Account Holder - it's free to sign up and there are great benefits!)

F. Scott Fizgerald was born in 1896 in St Paul, Minnesota, and went to Princeton University, which he left in 1917 to join the army. He was said to have epitomized the Jazz Age, which he himself defined as 'a generation grown up to find all Gods dead, all wars fought, all faiths in man shaken'. In 1920 he married Zelda Sayre. Their traumatic marriage and her subsequent breakdowns became the leading influence on his writing. Among his publications were five novels, This Side of Paradise, The Great Gatsby, The Beautiful and Damned, Tender is the Night and The Last Tycoon (his last and unfinished work). Fitzgerald died suddenly in 1940.