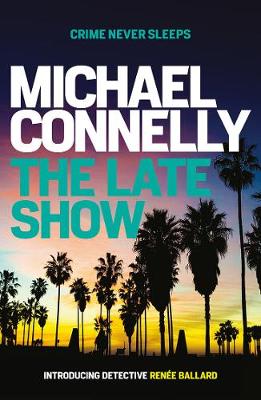 'The Late Show introduces a terrific female character: Detective Renee Ballard ... this new star is a beauty ... Ballard is complicated and driven enough to sustain the series Connelly doubtless has in mind for her. Connelly writes passionately about, and captures especially well here, the detective's high when the pieces of a puzzle fall into place.' - Janet Maslin, New York Times

Los Angeles can be a dangerous city - never more so than in the dead of night.

Renee Ballard works the night shift at the LAPD in Hollywood, beginning many investigations but finishing none as each morning she turns her cases over to day shift detectives. A once up-and-coming detective, she's been given this beat as punishment after filing a sexual harassment complaint against a supervisor.

But one night she catches two cases she doesn't want to part with: the brutal beating of a prostitute left for dead in a parking lot and the killing of a young woman in a nightclub shooting. Ballard is determined not to give up at dawn. Against orders and her own partner's wishes, she works both cases by day while maintaining her shift by night.

As the cases entwine, they pull her closer to her own demons and the reason she won't give up her job - no matter what the department throws at her.

Other Editions - The Late Show by Michael Connelly 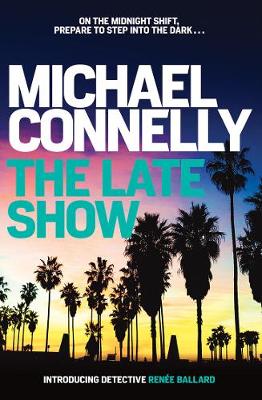 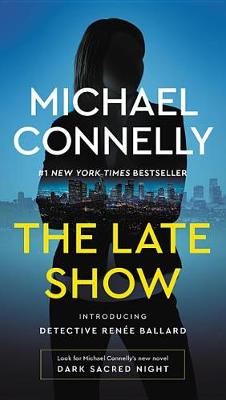 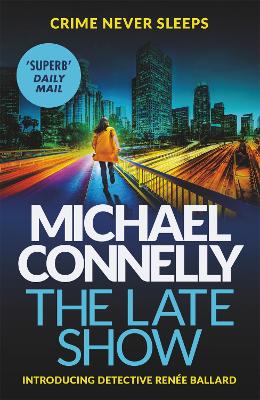 » Have you read this book? We'd like to know what you think about it - write a review about Late Show book by Michael Connelly and you'll earn 50c in Boomerang Bucks loyalty dollars (you must be a Boomerang Books Account Holder - it's free to sign up and there are great benefits!)

A former police reporter for the Los Angeles Times, Michael Connelly is the international bestselling author of the Harry Bosch thriller series and the highly acclaimed legal thriller series featuring Mickey Haller, as well as several stand-alone bestsellers. His most recent #1 bestsellers were The Late Show, introducing a new series protagonist, Detective Renee Ballard, and the twentieth in his Harry Bosch series, Two Kinds of Truth. Michael Connelly has been President of the Mystery Writers of America. His books have been translated into 39 languages and have won awards all over the world, including the Edgar and Anthony Awards. BOSCH, the TV series based on Michael's novels, is the most watched original series on Amazon Prime Instant Video. The third series screened in 2017 on SBS TV in Australia. A fourth series is in production. Michael Connelly lives in Tampa, Florida, with his family. To find out more, visit Michael's official website www.michaelconnelly.com.au or follow him on Facebook www.facebook.com/MichaelConnellyBooks or on Twitter @Connellybooks.