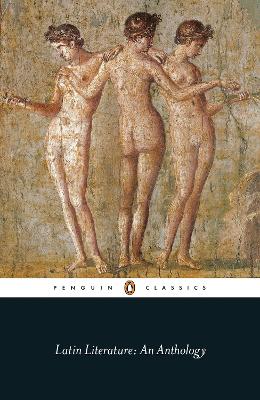 A classic introduction to Latin literature, with translations of the best passages from Virgil, Livy, Ovid, Seneca and many others.This classic anthology traces the development of Latin literature from the early Republican works of Cicero and Catullus, to the writers of the Empire such as Lucan and Petronius, to the later writings of St Augustine. The selections cover comedy and epic, history and philosophy, in prose and in verse, and each passage is prefaced by an introduction to the author and his influence. The translators range across history from Alexander Pope and Lord Byron to contemporaries. The result is a broad and brilliant overview of the civilization of Rome and its Empire - an ideal introduction to Latin literature.Michael Grant was born in 1914. He served as an intelligence officer during the Second World War, and subsequently held academic posts at the universities of Cambridge, Edinburgh, Khartoum and Belfast. Over his lifetime, he published nearly fifty books on the ancient world, ranging from studies of Roman coinage, to biographies of Caesar, Nero and Jesus, to books on Ancient Israel and the Middle Ages. Many of his translations were published in Penguin Classics. Professor Grant moved to Italy in 1966, where he spent most of the rest of his life until his death in 2004.

Other Editions - Latin Literature: An Anthology by Michael Grant 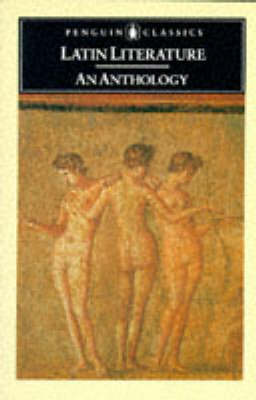 » Have you read this book? We'd like to know what you think about it - write a review about Latin Literature: An Anthology book by Michael Grant and you'll earn 50c in Boomerang Bucks loyalty dollars (you must be a Boomerang Books Account Holder - it's free to sign up and there are great benefits!)


A Preview for this title is currently not available.
More Books By Michael Grant
View All