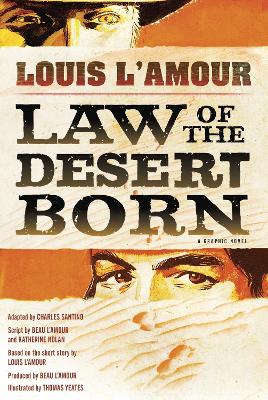 "The first graphic novel adaptation of the work of master storyteller Louis L Amour is a dynamic tale of the Old West that explores the borderlands of loyalty and betrayal with the emotional grittiness of a noir thriller. ew Mexico, 1887, a land in the midst of the worst drought anyone can remember. Family histories and loyalties run deep, but when rancher Tom Forrester has his access to the Pecos River cut off by the son of his old partner, he convinces his foreman, Shad Marone, to pay Jud Bowman back for the discourtesy. Yet what starts as a simple act of petty revenge quickly spirals into a cycle of violence that no one can control. ow Marone is on the run, pursued by a sheriff s posse across a rugged desert landscape. Leading the chase is Jesus Lopez, a half-Mexican, half-Apache with a personal stake in bringing Shad to justice. Newly released from jail, trusted by no one, Lopez swears he s the only man who can track Marone down. That may be true. But who will live and who will die and what price will be paid in suffering are open questions. Fate and the Jornada del Muerto desert possess a harsh justice that is all their own. ith a propulsive script from Beau L Amour a

» Have you read this book? We'd like to know what you think about it - write a review about Law Of The Desert Born (Graphic Novel) book by Louis L'amour and you'll earn 50c in Boomerang Bucks loyalty dollars (you must be a Boomerang Books Account Holder - it's free to sign up and there are great benefits!)

The foremost storyteller of the American frontier, Louis L Amour has thrilled a nation with his tales of the brave men and woman who settled the West. There are more than three hundred million copies of his books in print around the world. Beau L Amour is a writer, art director, and editor. He has written and produced several films including USA Network s The Diamond of Jeru. Since 1988 he has been the manager of the estate of his father, Louis L Amour. Katherine Nolan has written for stage, screen, radio, and print. A fourth-generation Californian, she is passionate about frontier stories and the dramas of the West. Charles Santino is a writer and packager of comic books and graphic novels through his studio Marshall Holt Entertainment, LLC. He has produced Ayn Rand s Anthem- The Graphic Novel. Thomas Yeates has been illustrating stories and comics for more than three decades, working on such properties as Tarzan, Conan, Swamp Thing, Zorro, and many others for Marvel, DC, Dark Horse, and more. 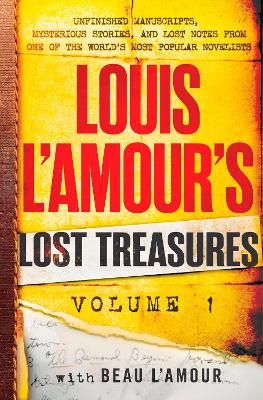 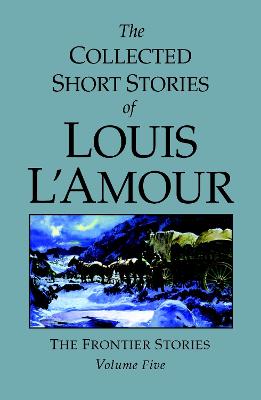