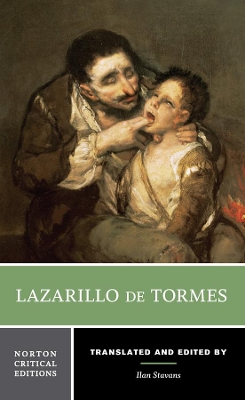 Based on Ilan Stavans' new translation which accurately captures the verve of the original, this Norton Critical Edition includes: an introduction and explanatory annotations; contextual materials highlighting the novella's strong anticlerical views and its affinities with Don Quixote in depictions of social hierarchy in Renaissance Spain; as well as excerpts from Juan de Luna's Lazarillo sequel; and eleven critical studies. 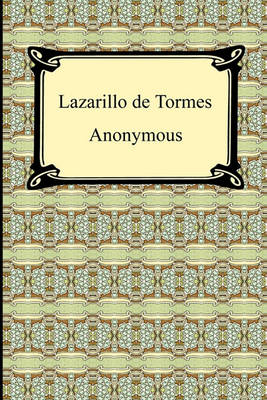 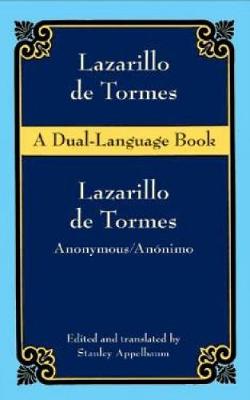 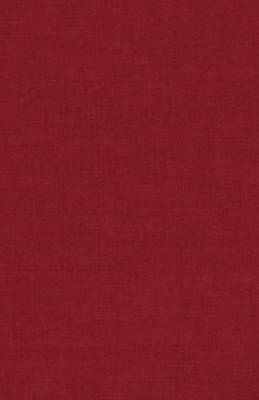 » Have you read this book? We'd like to know what you think about it - write a review about Lazarillo de Tormes book by Anonymous and you'll earn 50c in Boomerang Bucks loyalty dollars (you must be a Boomerang Books Account Holder - it's free to sign up and there are great benefits!)

The author joined the Navy as an enlisted man and went on his first operations in the SEALs after two years of regular Navy services. He is now an officer and platoon leader and has just returned from special operations in the fight against Al-Qaeda in Afghanistan. Ilan Stavans is Lewis-Sebring Professor in Latin American and Latino Culture at Amherst College. He is the author of many books, including Spanglish: The Making of a New American Language and A Most Imperfect Union. He is also general editor of The Norton Anthology of Latino Literature.