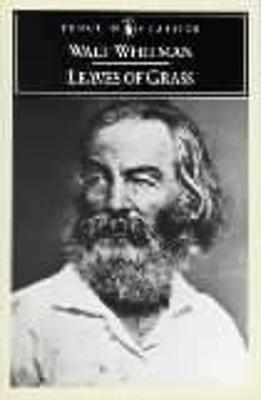 As Malcolm Cowley says in his introduction, the first edition of Leaves of Grass 'might be called the buried masterpiece of American writing', for it exhibits 'Whitman at his best, Whitman at his freshest in vision and boldest in language, Whitman transformed by a new experience.' Mr Cowley has taken the first edition from its narrow circulation among scholars, faithfully edited it, added his own introduction and Whitman's original introduction (which never appeared in any other edition during Whitman's life), and returned it to the common readership to whom the great poet really speaks.

Other Editions - Leaves of Grass by Walt Whitman 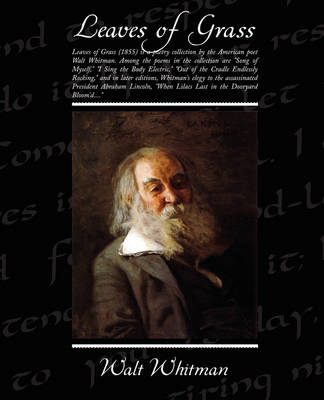 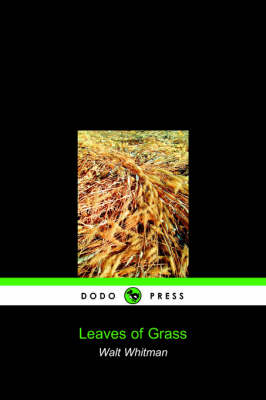 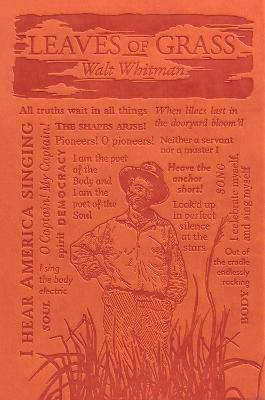 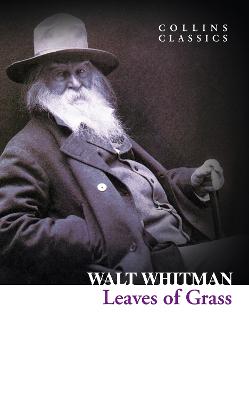 » Have you read this book? We'd like to know what you think about it - write a review about Leaves of Grass book by Walt Whitman and you'll earn 50c in Boomerang Bucks loyalty dollars (you must be a Boomerang Books Account Holder - it's free to sign up and there are great benefits!)

Walt Whitman (1819 - 1892) is one of the greatest American poets. Leaves of Grass was published in 1855, which he added to and reshuffled throughout his life.