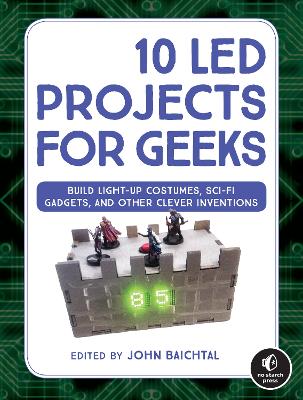 The LED Project Handbook is a collection of interactive and customizable projects that all have the humble LED in common, but don't write them off as basic! You'll learn how to make challenging and imaginative gadgets like a magic wand that controls lights using hand gestures, a pen-sized controller for music synthesizers, a light strip that dances to the beat of music, and even an LED sash that flashes scrolling text you send from your phone.

Every project includes photos, step-by-step directions, colorful circuit diagrams, and the complete code to bring the project to life. As you work your way through the book, you'll pick up adaptable skills that will take your making abilities to the next level. You'll learn how to-

If you want to experiment with LEDs and circuits, learn some new skills, and make cool things along the way, The LED Project Handbook is your first step.

» Have you read this book? We'd like to know what you think about it - write a review about Led Project Handbook book by John Baichtal and you'll earn 50c in Boomerang Bucks loyalty dollars (you must be a Boomerang Books Account Holder - it's free to sign up and there are great benefits!)

A Preview for this title is currently not available.
More Books By John Baichtal
View All 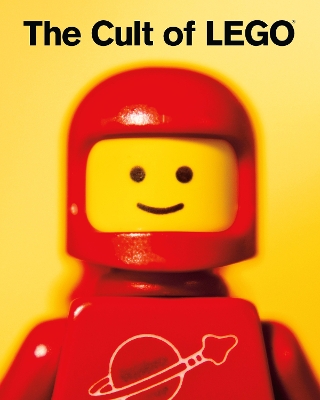 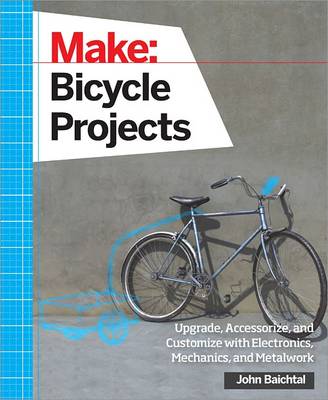 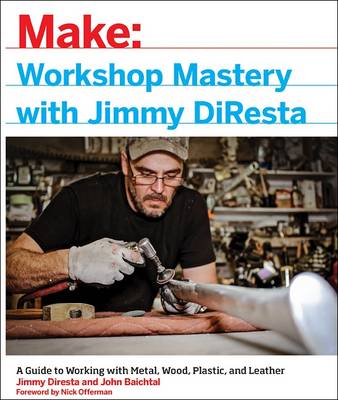