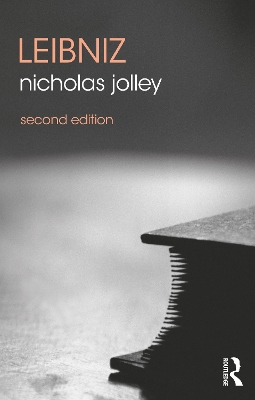 Russell as 'one of the supreme intellects of all time'. A towering figure

in seventeenth-century philosophy, he was the author of a complex

system of thought that has been championed and satirized in

In this outstanding introduction to his philosophy, Nicholas Jolley examines

and assesses the whole of Leibniz's philosophy. Beginning with

an account of Leibniz's life and work, he carefully explains the core elements

of Leibniz's metaphysics: his theories of substance, identity and

individuation; his doctrine of monads; and his important debate over

the nature of space and time with Newton's champion, Samuel Clarke.

He then introduces Leibniz's theories of mind, knowledge, and innate

ideas, showing how Leibniz anticipated the distinction between

conscious and unconscious states, before examining his doctrine of

free will and his solution to the problem of evil. An important feature

of the book is its survey of Leibniz's moral and political philosophy,

an overlooked aspect of his work.

on philosophy as a whole, particularly on the work of Immanuel

Kant. Throughout, Jolley places Leibniz in relation to some of the other

great philosophers, such as Descartes, Spinoza, and Locke, and discusses

key works, such as the Monadology and Discourse on Metaphysics.

This second edition has been revised throughout and includes a

new chapter on Leibniz and philosophy of language.

Other Editions - Leibniz by Nicholas Jolley 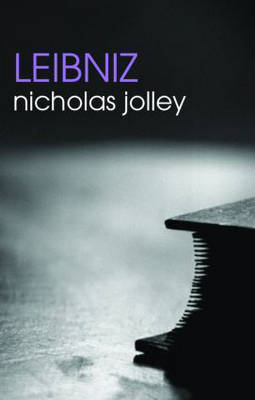 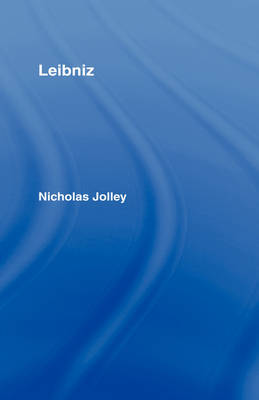 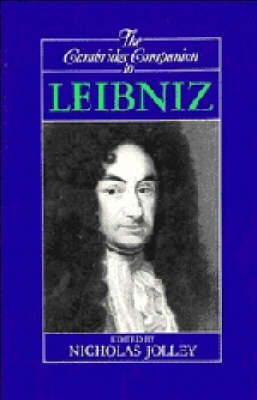 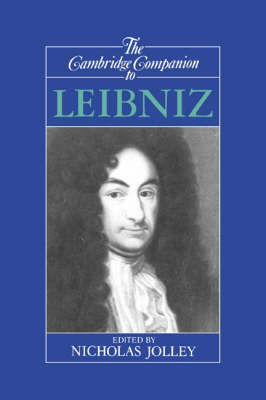 » Have you read this book? We'd like to know what you think about it - write a review about Leibniz book by Nicholas Jolley and you'll earn 50c in Boomerang Bucks loyalty dollars (you must be a Boomerang Books Account Holder - it's free to sign up and there are great benefits!)


A Preview for this title is currently not available.
More Books By Nicholas Jolley
View All