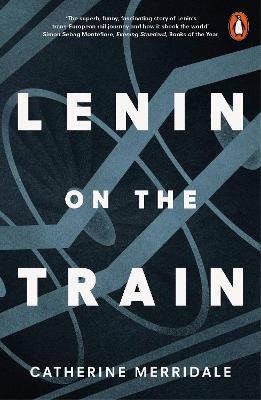 Lenin on the Train

Description - Lenin on the Train by Catherine Merridale

By 1917 the European war seemed to be endless. Both sides in the fighting looked to new weapons, tactics and ideas to break a stalemate that was itself destroying Europe. In the German government a small group of men had a brilliant idea- why not sow further confusion in an increasingly chaotic Russia by arranging for Vladimir Ilyich Lenin, the most notorious of revolutionary extremists, currently safely bottled up in neutral Switzerland, to go home?

Catherine Merridale's Lenin on the Train recreates Lenin's extraordinary journey from harmless exile in Zurich, across a Germany falling to pieces from the war's deprivations, and northwards to the edge of Lapland to his eventual ecstatic reception by the revolutionary crowds at Petrograd's Finland Station.

Many thought Lenin was a mere 'useful idiot', others thought he would rapidly be imprisoned or killed, others that Lenin had in practice few followers and even less influence. They would all prove to be quite wrong.

Other Editions - Lenin on the Train by Catherine Merridale 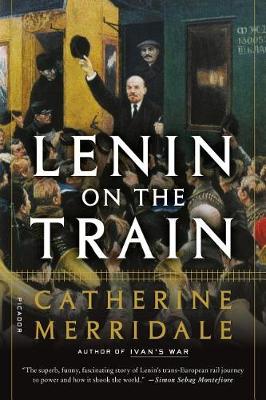 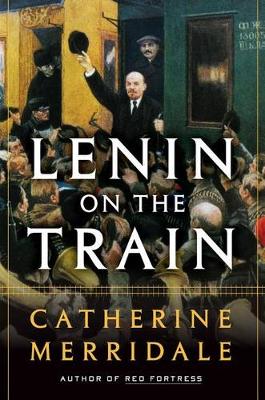 Book Reviews - Lenin on the Train by Catherine Merridale

» Have you read this book? We'd like to know what you think about it - write a review about Lenin on the Train book by Catherine Merridale and you'll earn 50c in Boomerang Bucks loyalty dollars (you must be a Boomerang Books Account Holder - it's free to sign up and there are great benefits!)

Catherine Merridale's books include Night of Stone: Death and Memory in Russia, which won the Heinemann Prize for Literature and was shortlisted for the Samuel Johnson Prize, Ivan's War: The Red Army, 1939-45 and Red Fortress: The Secret Heart of Russia's History, which won the Wolfson Prize for History and the Pushkin House Russian Book Prize. 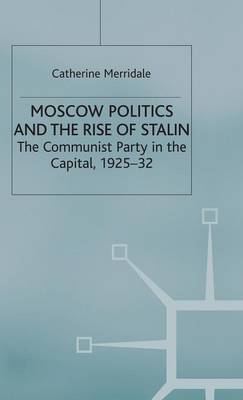