War and Peace and Anna Karenina are widely recognised as two of the greatest novels ever written. Their author, Leo Tolstoy, has been honoured as the father of the modern war story; as an innovator in psychological prose and forerunner of stream of consciousness; and as a genius at using fiction to reveal the mysteries of love and death. At the time of his death in 1910, Tolstoy was known the world over as both a great writer and as a merciless
critic of institutions that perpetrated, bred, or tolerated injustice and violence in any form. Yet among literary critics and rival writers, it has become a commonplace to disparage Tolstoy's

» Have you read this book? We'd like to know what you think about it - write a review about Leo Tolstoy: A Very Short Introduction book by Liza Knapp and you'll earn 50c in Boomerang Bucks loyalty dollars (you must be a Boomerang Books Account Holder - it's free to sign up and there are great benefits!) Anna Karenina and Others
Hardback, June 2016 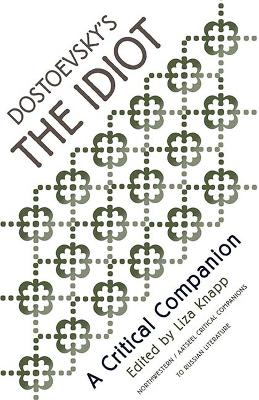