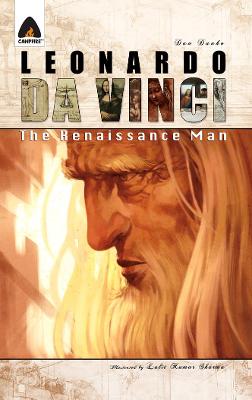 Painter, sculptor, architect, musician, scientist, mathematician, engineer, inventor, anatomist, geologist, cartographer, botanist, and writer, Leonardo da Vinci was a genius who was well ahead of his time and the best example of the Renaissance man. This is the story of one of the greatest painters of all time, and perhaps the most diversely talented person ever to have lived.Leonardo grew up in the hamlet of Anchiano in Tuscany where he received an informal education. Young Leonardo had an unquenchable curiosity in life and moved to Florence where he took an interest in painting. At the age of fourteen,Leonardo began an apprenticeship with Andrea del Verrocchio. Here, his talent blossomed and as fate would have it, he was soon employed by the rich and powerful Duke of Milan. Soon, Leonardo moved to the city of Rome, where someof the greatest artists of the time lived. This tale traces the fascinating life of one of the best and most famous artists that the world has ever seen.

» Have you read this book? We'd like to know what you think about it - write a review about Leonardo Da Vinci: The Renaissance Man book by Dan Danko and you'll earn 50c in Boomerang Bucks loyalty dollars (you must be a Boomerang Books Account Holder - it's free to sign up and there are great benefits!)

Born in Los Angeles, California, Dan Danko attributes his success in the entertainment industry to his childhood belief that he is from another planet. After completing his Bachelor's degree in English, Dan spent several years writing nd editing comic books for Malibu and Marvel Comics. Dan soon found his way into the world of television where he has written for shows as diverse as Malcolm in the Middle and Rugrats. In addition to being head writer on Nickelodeon's Fresh Beats Band, Dan won an Emmy for his work on PBS's Word World. 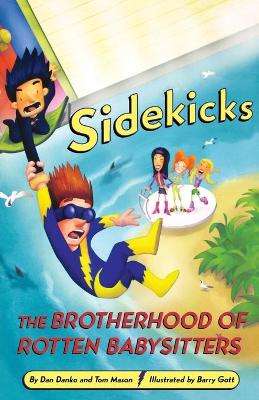 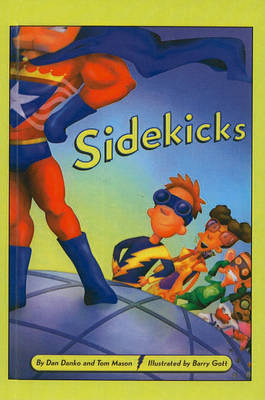 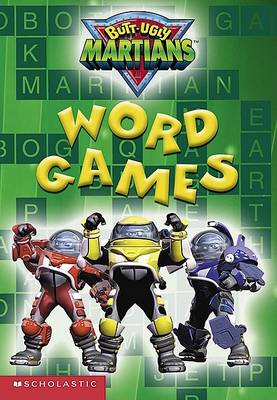