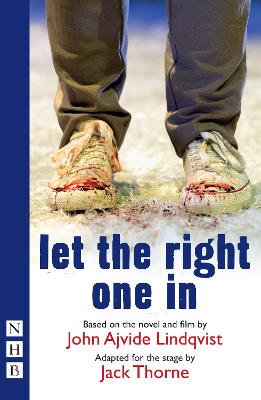 Let the Right One in

Description - Let the Right One in by John Ajvide Lindqvist

A dark and visceral coming of age vampire love story, based on the acclaimed novel and film.

Oskar is a bullied, lonely, teenage boy living with his mother on a housing estate at the edge of town, when a spate of sinister killings rocks the neighbourhood.

Eli is the young girl who has just moved in next door. She doesn't go to school and never leaves the flat by day. Sensing in each other a kindred spirit, the two become devoted friends. What Oskar doesn't know is that Eli has been a teenager for a very long time...

Jack Thorne's adaptation of Let The Right One In, based on the novel by John Ajvide Lindqvist, premiered in June 2013 at the Dundee Rep Theatre in a production by the National Theatre of Scotland, before transferring to London's Royal Court Theatre in November 2013. It won the South Bank Sky Arts Award for Theatre in 2014.

'Exquisitely sad and witty... [it will] wring your heart while scaring the mortal stuffing out of you'
- New York Times

'Extraordinary... sets new standards in atmospheric scariness... takes you to the edge of human experience with eye opening candour, beauty and ingenuity'
- WhatsOnStage

'Astonishing... at once beautifully intimate and bedazzingly epic'
- Time Out

'Exquisitely beautiful and heartbreakingly sad... so painfully tender that, as you watch the show, it feels as if layers of your skin are gradually being flayed from your body'
- Guardian

'Moving and haunting... a rich and beautiful theatrical experience that is by turns gripping and tender'
- Herald

'A chilling and moving piece of theatre, full of pain, terror and unexpected moments of comedy'
- Scotsman

Other Editions - Let the Right One in by John Ajvide Lindqvist 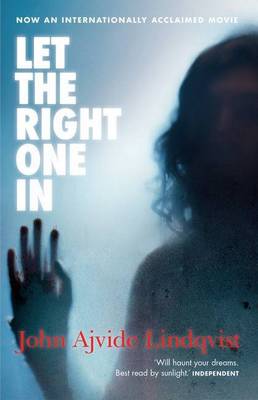 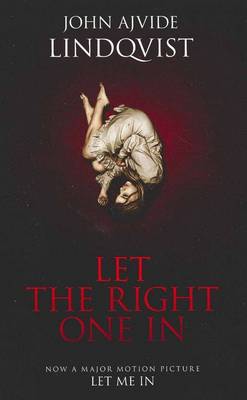 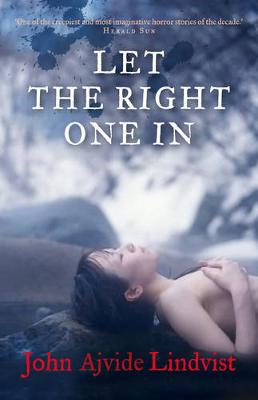 Book Reviews - Let the Right One in by John Ajvide Lindqvist

» Have you read this book? We'd like to know what you think about it - write a review about Let the Right One in book by John Ajvide Lindqvist and you'll earn 50c in Boomerang Bucks loyalty dollars (you must be a Boomerang Books Account Holder - it's free to sign up and there are great benefits!)

John Ajvide Lindqvist is a Swedish novelist and short story writer, mostly working in the horror genre. He wrote the screenplay for the 2008 Swedish-language film of his best-selling novel Let the Right One In. Jack Thorne is an award-winning writer for radio, television, film and theatre. His plays include Fanny and Faggot (Finborough Theatre), Stacy (Arcola Theatre), 2nd May 1997 (Bush Theatre), Bunny (Underbelly, Fringe First Award 2010), a version of Duerrenmatt's The Physicists (Donmar Warehouse) and Mydidae (Drywrite/Soho Theatre, then Trafalgar Studios). His work for television includes cultural phenomenon Skins, and the BAFTA-winning series This is England '88 and The Fades. 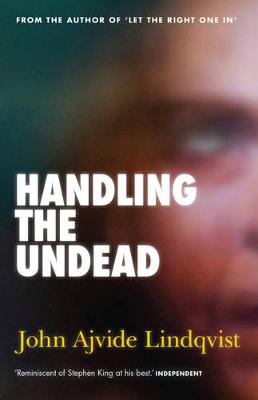 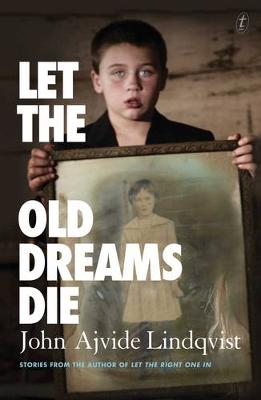 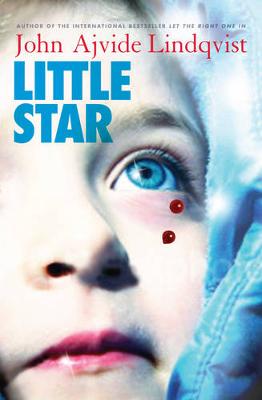 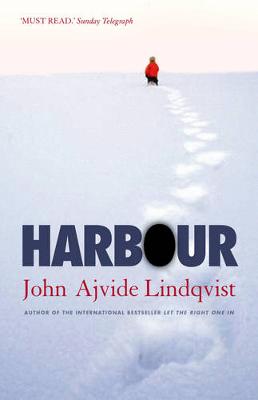