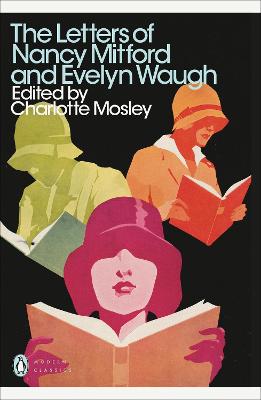 The Letters of Nancy Mitford and Evelyn Waugh

Nancy Mitford and Evelyn Waugh were two of the twentieth century's most amusing and gifted writers, who matched wits and traded literary advice in more than five hundred letters over twenty-two years. Dissecting their friends, criticizing each other's books and concealing their true feelings beneath a barrage of hilarious and knowing repartee, they found it far easier to conduct a friendship on paper than in person. This correspondence provides a colourful glimpse into the literary and social circles of London and Paris, during the Second World War and for twenty years after.

» Have you read this book? We'd like to know what you think about it - write a review about Letters of Nancy Mitford and Evelyn Waugh book by Evelyn Waugh and you'll earn 50c in Boomerang Bucks loyalty dollars (you must be a Boomerang Books Account Holder - it's free to sign up and there are great benefits!)

Evelyn Waugh was born in Hampstead in 1903, second son of Arthur Waugh, publisher and literary critic, and brother of Alec Waugh, the popular novelist. He was educated at Lancing and Hertford College, Oxford, where he read Modern History. In 1928 he published his first work, a life of Dante Gabriel Rossetti, and his first novel, Decline and Fall, which was soon followed by Vile Bodies (1930), Black Mischief (1932), A Handful of Dust (1934) and Scoop (1938). Waugh travelled extensively and also wrote several travel books, as well as a biography of Edmund Campion and Ronald Knox. Other famous works include his Sword of Honour trilogy, and Brideshead Revisited (1945).Nancy Mitford (1904-1973) was born in London, the eldest child of the second Baron Redesdale. Her childhood in a large remote country house with her five sisters and one brother is recounted in the early chapters of The Pursuit of Love (1945), which according to the author, is largely autobiographical. Apart from being taught to ride and speak French, Nancy Mitford always claimed she never received a proper education. She started writing before her marriage in 1932 in order 'to relieve the boredom of the intervals between the recreations established by the social convention of her world' and had written four novels before the success of The Pursuit of Love in 1945. 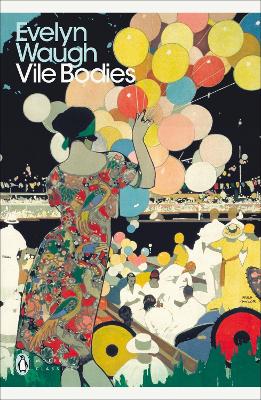 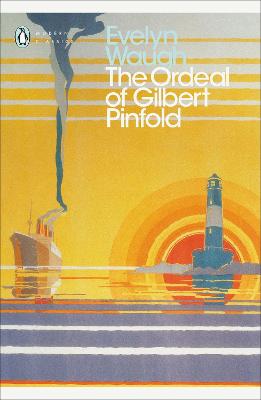 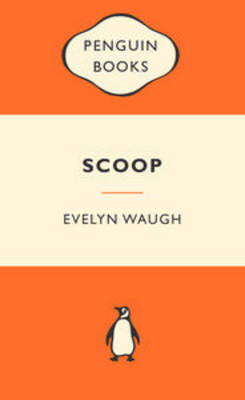 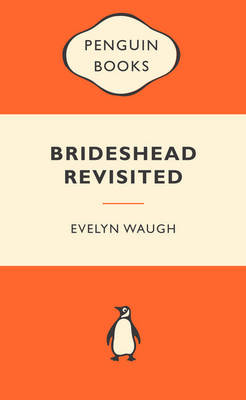 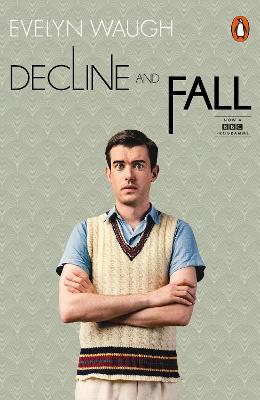 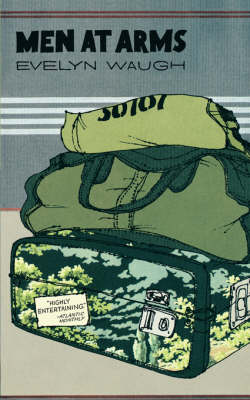 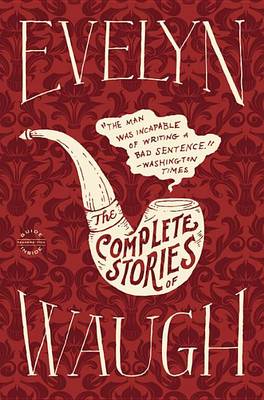 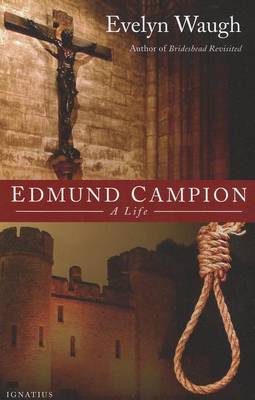