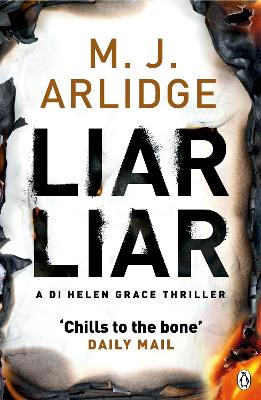 In the dead of night, three raging fires light up the city skies. It's more than a tragic coincidence. For DI Helen Grace the flames announce the arrival of an evil she has never encountered before.

Because this is no firestarter seeking sick thrills, but something more chilling- a series of careful, calculating acts of murder.

But why were the victims chosen? What's driving the killer? And who will be next?

A powder keg of fear, suspicion and dread has been laid. Now all it needs is a spark to set it off . . . 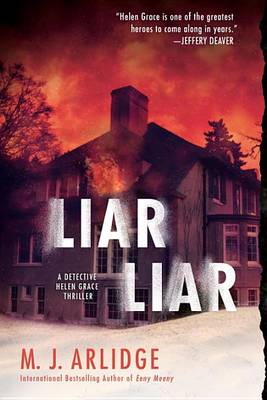 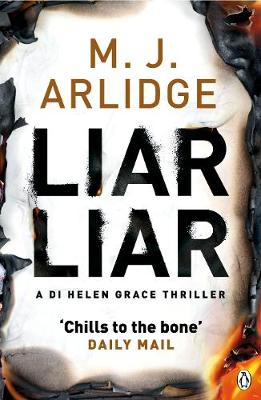 » Have you read this book? We'd like to know what you think about it - write a review about Liar Liar book by M. J. Arlidge and you'll earn 50c in Boomerang Bucks loyalty dollars (you must be a Boomerang Books Account Holder - it's free to sign up and there are great benefits!)

M. J. Arlidge has worked in television for the last fifteen years, specializing in high-end drama production, including prime-time crime serials Torn, The Little House and, most recently, Undeniable. Currently writing for the hit BBC series Silent Witness, Arlidge is also piloting original crime series for both UK and US networks. In 2015 his audio exclusive Six Degrees of Assassination was a Number One bestseller. His debut thriller, Eeny Meeny, was the UK's bestselling crime debut of 2014. It was followed by the bestselling Pop Goes the Weasel and The Doll's House. Liar Liar is the fourth DI Helen Grace thriller.

A Preview for this title is currently not available.
More Books By M. J. Arlidge
View All

A Gift for Dying: The gripping psychological thriller and Sunday Times bestseller
$16.99 $19.99