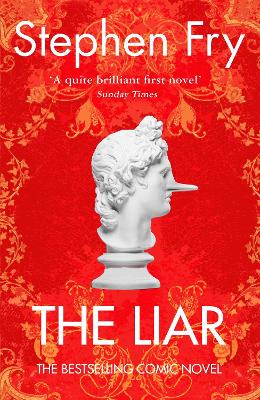 Description - The Liar by Stephen Fry

The Liar is a thrilling, sophisticated and laugh out loud hilarious novel from a brilliantly talented writer.
Praise for The Liar-

'The Liar is hilarious - page after page of the most outrageous and often filthy jokes, delicious conceits, instant, brilliant ripostes that would only occur to ordinary mortals after days of teeth-grinding lunacy' Literary Review

Other Editions - The Liar by Stephen Fry 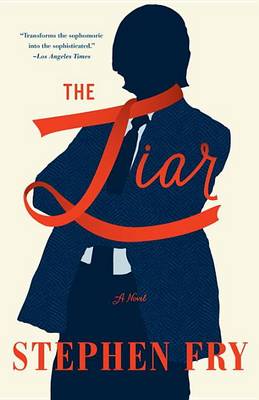 » Have you read this book? We'd like to know what you think about it - write a review about Liar book by Stephen Fry and you'll earn 50c in Boomerang Bucks loyalty dollars (you must be a Boomerang Books Account Holder - it's free to sign up and there are great benefits!)