Her first love confessed to five murders. But the truth was so much worse.

Dublin's notorious Canal Killer is ten years into his life sentence when the body of a young woman is fished out of the Grand Canal. Though detectives suspect a copy-cat is emulating the crimes Will Hurley confessed to as a teen, they must turn to Ireland's most prolific serial killer for help. Will admits he has the information the cops need, but will only give it to one person - the girl he was dating when he committed his horrific crimes.

Alison Smith has spent a decade building a new life. Having changed her name and moved abroad, she's confident that her shattered life in Ireland is finally behind her. But when she gets a request from Dublin imploring her to help prevent another senseless murder, she is pulled back to face the past, and the man, she's worked so hard to forget.

Other Editions - The Liar's Girl by Catherine Ryan Howard 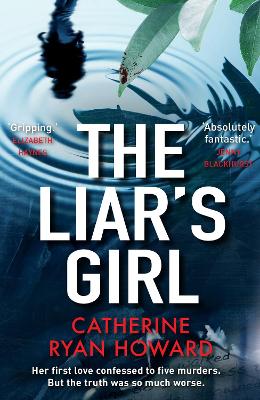 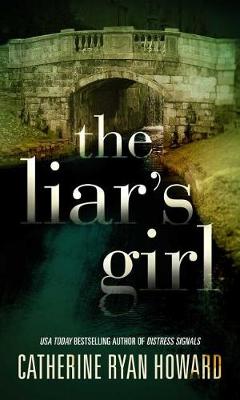 » Have you read this book? We'd like to know what you think about it - write a review about Liar's Girl book by Catherine Ryan Howard and you'll earn 50c in Boomerang Bucks loyalty dollars (you must be a Boomerang Books Account Holder - it's free to sign up and there are great benefits!)

Catherine Ryan Howard was born in Cork, Ireland, in 1982. Prior to writing full-time, Catherine worked as a campsite courier in France and a front desk agent in Walt Disney World, Florida, and most recently was a social media marketer for a major publisher. She is currently studying for a BA in English at Trinity College Dublin. Her debut novel Distress Signals was published by Corvus in 2016.

A Preview for this title is currently not available.
More Books By Catherine Ryan Howard
View All