LIBRARY OF CONTEMPORARY THOUGHT
"When screaming headlines turn out to be based on stories that don't support them, the tale of the boy who cried wolf gets new life. When the newspaper is filled with stupid features about celebrities at the expense of hard news, the reader feels patronized. In the process, the critical relationship of reader to newspaper is slowly undermined."
--from NEWS IS A VERB

"With the usual honorable exceptions, newspapers are getting dumber. They are increasingly filled with sensation, rumor, press-agent flackery, and bloated trivialities at the expense of significant facts. The Lewinsky affair was just a magnified version of what has been going on for some time. Newspapers emphasize drama and conflict at the expense of analysis. They cover celebrities as if reporters were a bunch of waifs with their noses pressed enviously to the windows of the rich and famous. They are parochial, square, enslaved to the conventional pieties. The worst are becoming brainless printed junk food. All across the country, in large cities and small, even the better newspapers are predictable and boring. I once heard a movie director say of a certain screenwriter: 'He aspired to mediocrity, and he succeeded.' Many newspapers are succeeding in the same way."

» Have you read this book? We'd like to know what you think about it - write a review about Lib Contemp Thought book by Pete Hamill and you'll earn 50c in Boomerang Bucks loyalty dollars (you must be a Boomerang Books Account Holder - it's free to sign up and there are great benefits!)

Pete Hamill has been a newspaperman for almost four decades. Starting at the New York Post in 1960, he has worked at several newspapers as a reporter, rewriteman, war correspondent, and columnist. Most recently, he served as editor in chief of the New York Daily News. He has also written for almost all major American magazines. In addition to his journalism, he is the author of eight novels, including the bestselling Snow in August, two collections of short stories, two anthologies of his journalism, and the memoir A Drinking Life. He also has written many screenplays. Hamill is married to the Japanese journalist Fukiko Aoki and is the father of two daughters. He lives in New York City. 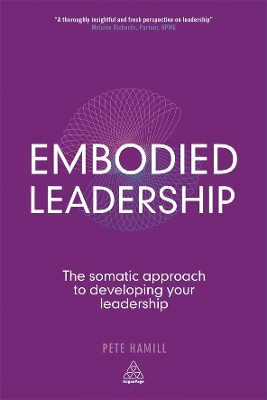 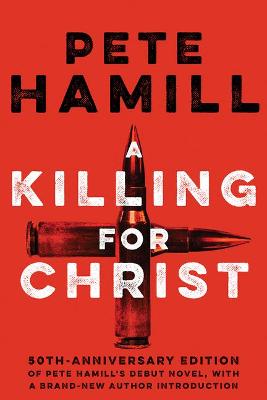 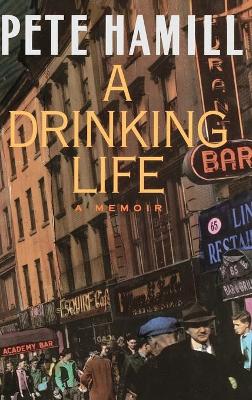 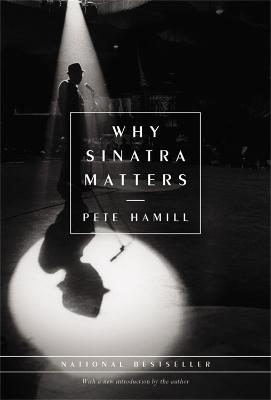