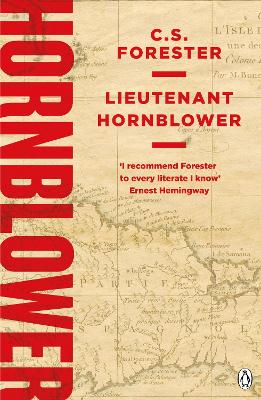 The nineteenth century dawns and the Napoleonic Wars rage as Horatio Hornblower faces the fury of the French and Spanish fleets combined. Amidst the hissing of wet wads, the stifling heat of white-hot cannonshot and the clamour of a mutinous crew, new Lieutenant Hornblower will need all of his seafaring cunning to overcome his first challenge in independent command on the high seas. And while blood and violence flow thick and fast aboard a beleaguered HMS Renown, the aftermath of war promises intrigue of an entirely different order- Maria, a young senorita, who might just soften the steely resolve of a young lieutenant.

This is the second of eleven books chronicling the adventures of C. S. Forester's inimitable nautical hero, Horatio Hornblower. 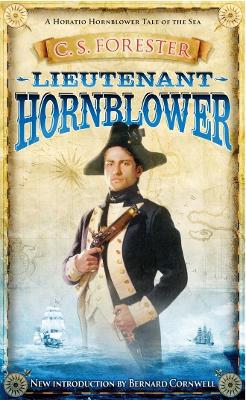 » Have you read this book? We'd like to know what you think about it - write a review about Lieutenant Hornblower book by C.S. Forester and you'll earn 50c in Boomerang Bucks loyalty dollars (you must be a Boomerang Books Account Holder - it's free to sign up and there are great benefits!)