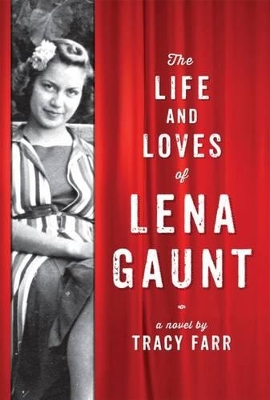 The Life And Loves Of Lena Gaunt

Description - The Life And Loves Of Lena Gaunt by Tracy Farr

This is the story of Dame Lena Gaunt- musician, octogenarian, junkie. Lena is Music's Most Modern Musician; the first theremin player of the twentieth century. From the obscurity of a Perth boarding school to a glittering career on the world stage, Lena Gaunt's life will be made and torn apart by those she gives her heart to. 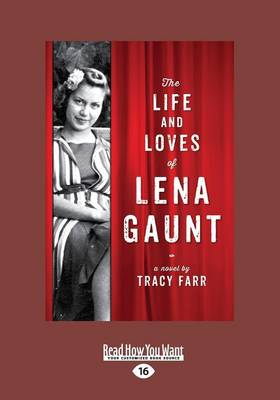 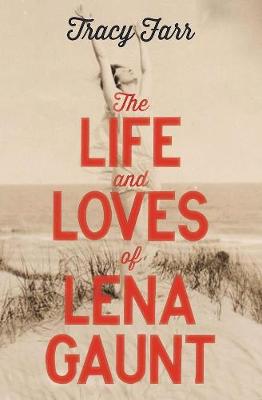 » Have you read this book? We'd like to know what you think about it - write a review about Life And Loves Of Lena Gaunt book by Tracy Farr and you'll earn 50c in Boomerang Bucks loyalty dollars (you must be a Boomerang Books Account Holder - it's free to sign up and there are great benefits!)

“I have lived in this house, this cottage, for twenty years. I will die here. I have lived here any played my machine, pulled sound from the aether. I am electrical by nature; music invents me”

The Life and Loves of Lena Gaunt is the first novel by Australian author, Tracy Farr. After a poorly-reviewed performance on the theremin at the inaugural Transformer Festival in 1991, Dame Lena Gaunt is approached by film maker Mo Patterson who wants to produce a documentary about her life. Initially reluctant, Lena eventually agrees, but in doing so, exposes herself to memories, long buried, of the loves and losses that describe her eighty years.

Interspersed with the description of Lena’s everyday life by the beach at Cottesloe, and her interactions with Mo, are her reminiscences of an eventful life: Malacca, Perth, Sydney, Dunedin, Cottesloe and Europe, and the friends, family and the events, both joyful and tragic, that populated her existence. Farr gives the reader some beautiful descriptive prose, especially with regard to sound and music:

“Percussion sounded from the bridge as we passed under her, the pitch of the beaten, metallic tones changing as we moved in relation to the bridge. Sound bounced in every direction, both muffled and reflected, complicated by the water around us. The thrugging engines Houtman provided a steady background beat, and the sounds from the bridge sometimes fought and syncopated with the ship’s rhythm, sometimes complemented it, ran with it, helped speed us along the water” and “…….a pressure I can hear inside my head as a single note, humming, musical, low…. lower than any note I have heard before. It is the lowest note in the universe; a grace note, a ghost note, the low hum of everything connecting” are two examples.

This interesting, informative and often moving novel was long listed for the 2014 Miles Franklin Literary Award. A thoroughly enjoyable read.

A Preview for this title is currently not available.
More Books By Tracy Farr
View All