Life is a Dream

The masterwork of Spain's preeminent dramatist-now in a new verse translationLife Is a Dream is a work many hold to be the supreme example of Spanish Golden Age drama. Imbued with highly poetic language and humanist ideals, it is an allegory that considers contending themes of free will and predestination, illusion and reality, played out against the backdrop of court intrigue and the restoration of personal honor.
In the mountainous barrens of Poland, the rightful heir to the kingdom has been imprisoned since birth in an attempt by his father to thwart fate. Meanwhile, a noblewoman arrives to seek revenge against the man who deceived and forsook her love for the prospect of becoming king of Poland. Richly symbolic and metaphorical, Life Is a Dream explores the deepest mysteries of human experience.

For more than seventy years, Penguin has been the leading publisher of classic literature in the English-speaking world. With more than 1,700titles, Penguin Classics represents a global bookshelf of the best works throughout history and across genres and disciplines. Readers trust theseries to provide authoritative texts enhanced by introductions and notes by distinguished scholars and contemporary authors, as well as up-to-datetranslations by award-winning translators. 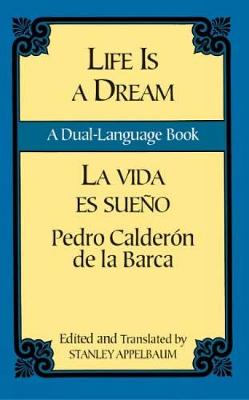 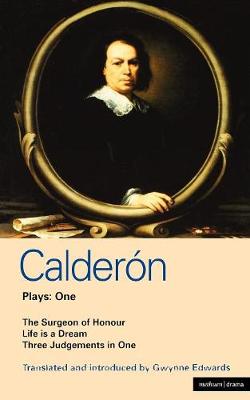 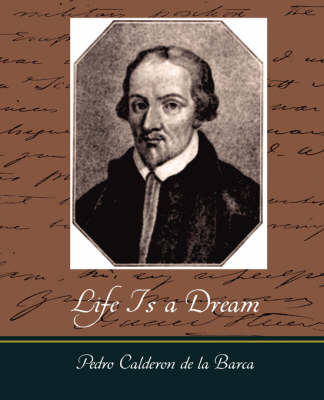 » Have you read this book? We'd like to know what you think about it - write a review about Life is a Dream book by Pedro Calderon de la Barca and you'll earn 50c in Boomerang Bucks loyalty dollars (you must be a Boomerang Books Account Holder - it's free to sign up and there are great benefits!)

Pedro Calderon de la Barca (1600-1681), Spanish dramatist, last important figure of the Spanish Golden Age. His more than 100 plays were carefully contrived, subtle, and rhetorical. His finest work is in his more than 70 autos sacramentales (one-act religious plays), among them El divino Orfeo and A Dios por razon de estado [to God for reasons of state]. Of his philosophical dramas the best known are El magico prodigioso [the wonderful magician] and La vida es sueno [life is a dream], which deals with the themes of fate, prognostication, and free will. Gragary J. Racz is associate professor in the Department of Foreign Languages and Literature at Long Island University, Brooklyn. His translation of the mock-Renaissance farce Rigmaroles appeared in Three Comedies, his edited volume of plays by the contemporary Spanish dramatist Jaime Salom. Racz has published works by the Cuban writer Jose Lezama Lima, the Peruvian Eduardo Chirinos, and the Argentine experimental XUL group.

A Preview for this title is currently not available.
More Books By Pedro Calderon de la Barca
View All

Calderon's Dramas: The Wonder-Working Magician: Life Is a Dream: The Purgatory of Saint Patrick. Now First Translated Fully from the Spanish in the Metre of the Original
$103.48 $114.98