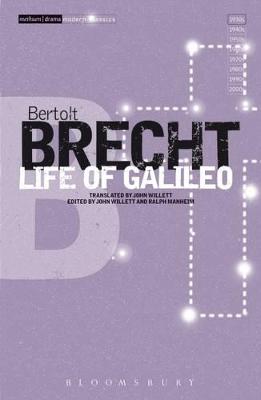 Along with Mother Courage, the character of Galileo is one of Brecht's greatest creations, immensely live, human and complex. Unable to resist his appetite for scientific investigation, Galileo's heretical discoveries about the solar system bring him to the attention of the Inquisition. He is scared into publicly abjuring his theories but, despite his self-contempt, goes on working in private, eventually helping to smuggle his writings out of the country.

As an examination of the problems that face not only the scientist but also the whole spirit of free inquiry when brought into conflict with the requirements of government or official ideology, Life of Galileo has few equals.

Written in exile in 1937-9 and first performed in Zurich in 1943, Galileo was first staged in English in 1947 by Joseph Losey in a version jointly prepared by Brecht and Charles Laughton, who played the title role. Printed here is the complete translation by Brecht scholar John Willett. The much shorter Laughton version is also included in full as an appendix, along with Brecht's own copious notes on the play making this the most trusted scholarly edition of the text.

Other Editions - "Life of Galileo" by Bertolt Brecht 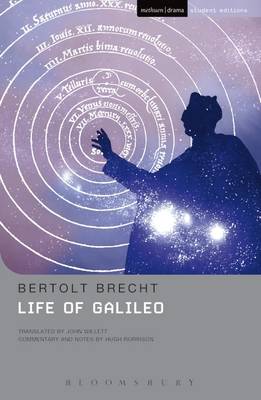 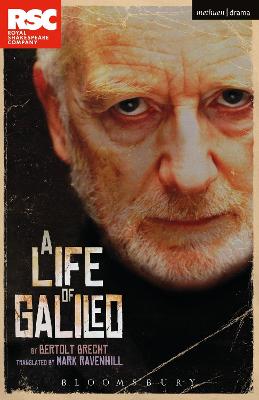 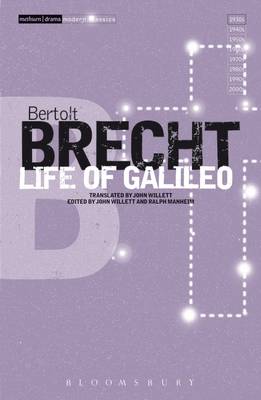 » Have you read this book? We'd like to know what you think about it - write a review about "Life of Galileo" book by Bertolt Brecht and you'll earn 50c in Boomerang Bucks loyalty dollars (you must be a Boomerang Books Account Holder - it's free to sign up and there are great benefits!)

One of the major dramatists of the 20th century, Bertolt Brecht (1898-1956) grew to maturity as a pl aywright in the frenetic 1920s and early '30s, with such plays as THE THREEPENNY OPERA, THE CITY OF MAHAGONNY and THE MOTHER. He left Germany when Hitler came to power in 1933, eventually reaching the USA in 1941, where he stayed until 1947. During his exile he wrote such masterpieces as THE LIFE OF GALILEO, MOTHER COURAGE AND HER CHILDREN and THE CAUCASIAN CHALK CIRCLE. Shortly after returning to Europe in 1947, he founded the Berliner Ensemble, with whom he created legendary productions of his own plays. He died in 1956.