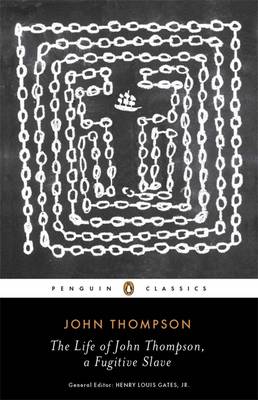 The Life of John Thompson, a Fugitive Slave

John Thompson was born into slavery on a Maryland plantation in 1812. Originally published in 1856, "The Life of John Thompson, a Fugitive Slave" chronicles his enslavement, his escape, and his life in the North, where he lived as a free man until fear of recapture drove him to flee once again - this time to sea aboard the Milwood, a whaling vessel. The only fugitive slave narrator to report a whaling voyage, Thompson crafted from his seafaring experience an allegorical sermon that caps his Life and renders it a kind of African American Pilgrim's Progress, as well as a narrative of struggle with, escape from, and triumph over American slavery. 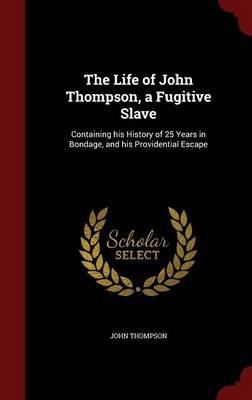 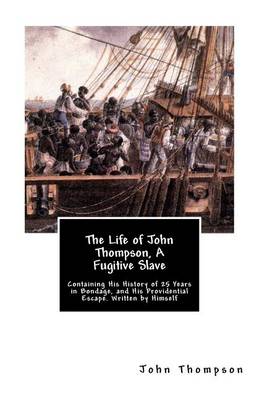 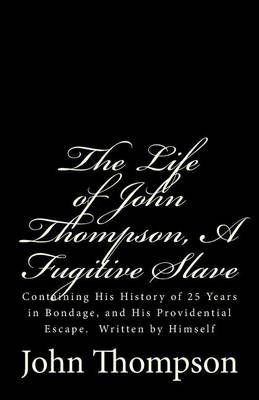 » Have you read this book? We'd like to know what you think about it - write a review about Life of John Thompson, a Fugitive Slave book by John Thompson and you'll earn 50c in Boomerang Bucks loyalty dollars (you must be a Boomerang Books Account Holder - it's free to sign up and there are great benefits!)

John Thompson was born into slavery on the Wagar plantation in Maryland in 1812. He was one of seven children. He remained there until the death of Mrs. Wagar in October 1822, when Thompson and his family were sold to Mr. George Thomas, an even crueler master than Wager had been. John Thompson, who had been taught to write in secret by Wager's son, was then shuffled from plantation to plantation before moving further south to Mississippi, when he escaped to the North. He settled in Pennsylvania, where he married and found work. He joined a whaling vessel to avoid arrest and remained at sea for several years. Ultimately, Thompson gave up sea-faring and moved to Worcester, Massachusetts, where his narrative was published in 1856. He died only four years later in 1860. William L. Andrews is E. Maynard Adams Professor of English and Senior Associate Dean for Fine Arts and Humanities at the University of North Carolina at Chapel Hill. Henry Louis Gates, Jr., is Alphonse Fletcher University Professor and director of the W. E. B Du Bois institute for African and African American Research at Harvard University. 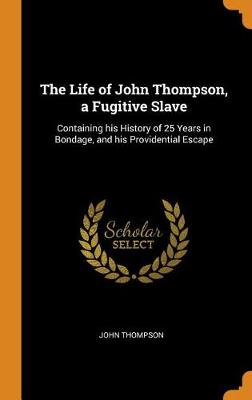 The Life of John Thompson, a Fugitive Slave: Containing His History of 25 Years in Bondage, and His Providential Escape
Hardback, November 2018
$88.60 $98.45 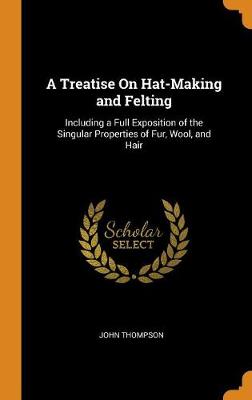 A Treatise on Hat-Making and Felting: Including a Full Exposition of the Singular Properties of Fur, Wool, and Hair
Hardback, October 2018
$86.26 $95.85 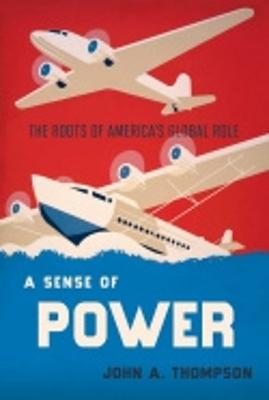