A Life of Picasso Volume II

Description - A Life of Picasso Volume II by John Richardson

John Richardson draws on the same combination of lively writing, critical astuteness, exhaustive research, and personal experience which made a bestseller out of the first volume and vividly recreates the artist's life and work during the crucial decade of 1907-17 - a period during which Pablo Picasso and Georges Braque invented Cubism and to that extent engendered modernism. Richardson has had unique access to untapped sources and unpublished material. By harnessing biography to art history, he has managed to crack the code of cubism more successfully than any of his predecessors. And by bringing a fresh light to bear on the artist's often too sensationalised private life, he has succeeded in coming up with a totally new view of this paradoxical man of his paradoxical work. Never before has Picasso's prodigious technique, his incisive vision and not least his sardonic humour been analysed with such clarity.

Other Editions - A Life of Picasso Volume II by John Richardson 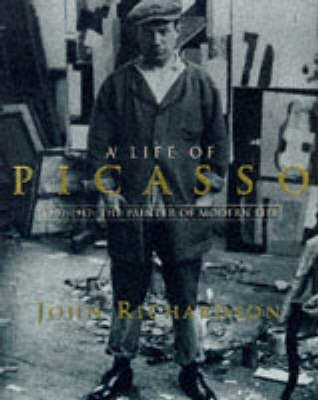 » Have you read this book? We'd like to know what you think about it - write a review about Life of Picasso Volume II book by John Richardson and you'll earn 50c in Boomerang Bucks loyalty dollars (you must be a Boomerang Books Account Holder - it's free to sign up and there are great benefits!) 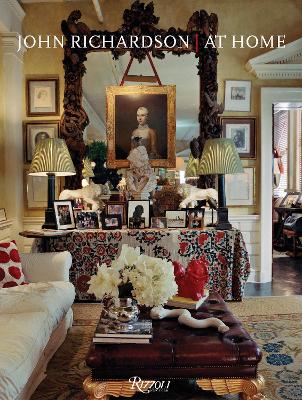 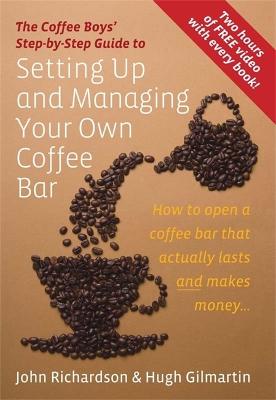 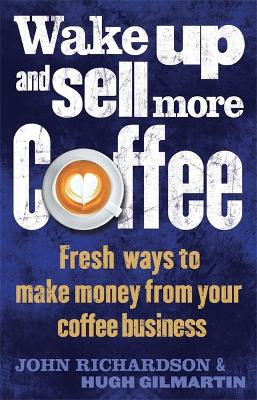