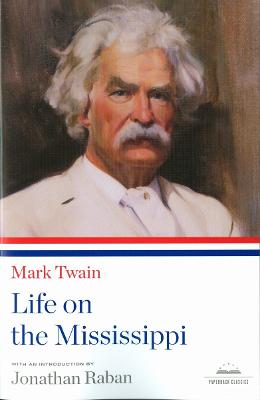 Life on the Mississippi

Description - Life on the Mississippi by Mark Twain

?Mark Twain was the first truly American writer, and all of us since are his heirs.?
--William Faulkner

A brilliant amalgam of remembrance and reportage, by turns satiric, celebratory, nostalgic, and melancholy, Life on the Mississippi evokes the great river that Mark Twain knew as a boy and young man and the one he revisited as a mature and successful author. Written between the publication of his two greatest novels, Tom Sawyer and Huckleberry Finn, Twain?s rich portrait of the Mississippi marks a distinctive transition in the life of the river and the nation, from the boom years preceding the Civil War to the sober times that followed it.

Library of America Paperback Classics feature authoritative texts drawn from the acclaimed Library of America series and introduced by today?s most distinguished scholars and writers. Each book features a detailed chronology of the author?s life and career, and essay on the choice of the text, and notes.

The contents of this Paperback Classic are drawn from Mark Twain: Mississippi Writings, volume number 5 in the Library of America series. It is joined in the series by six companion volumes, gathering the collected works of Mark Twain.

Other Editions - Life on the Mississippi by Mark Twain 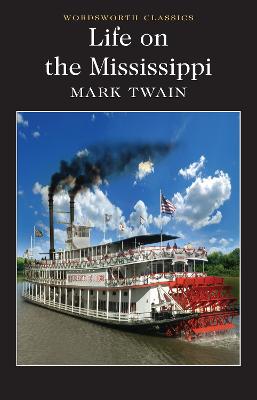 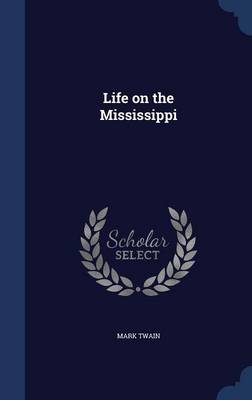 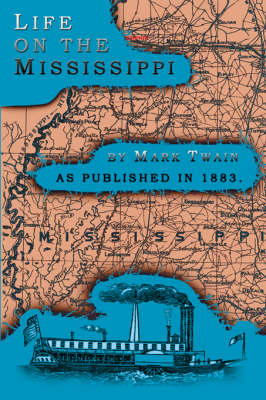 Book Reviews - Life on the Mississippi by Mark Twain

» Have you read this book? We'd like to know what you think about it - write a review about Life on the Mississippi book by Mark Twain and you'll earn 50c in Boomerang Bucks loyalty dollars (you must be a Boomerang Books Account Holder - it's free to sign up and there are great benefits!)

Mark Twain was born Samuel Langhorne Clemens in Florida, Missouri, in 1835, and died at Redding, Connecticut in 1910. In his person and in his pursuits he was a man of extraordinary contrasts. Although he left school at twelve when his father died, he was eventually awarded honorary degrees from Yale University, the University of Missouri, and Oxford University. His career encompassed such varied occupations as printer, Mississippi riverboat pilot, journalist, travel writer, and publisher. He made fortunes from his writing but toward the end of his life he had to resort to lecture tours to pay his debts. He was hot-tempered, profane, and sentimental--and also pessimistic, cynical, and tortured by self-doubt. His nostalgia helped produce some of his best books. He lives in American letters as a great artist, the writer whom William Dean Howells called "the Lincoln of our literature."

Adventures of Huckleberry Finn: The Authoritative Text with Original Illustrations
$48.95 $49.95

The Adventures of Tom Sawyer: The Authoritative Text with Original Illustrations
$44.05 $44.95