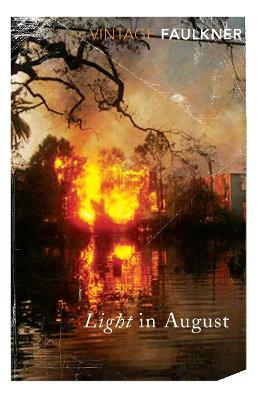 Winner of the Nobel Prize for Literature

A landmark in American fiction, Light in August explores Faulkner's central theme- the nature of evil. Joe Christmas - a man doomed, deracinated and alone - wanders the Deep South in search of an identity, and a place in society. After killing his perverted God-fearing lover, it becomes inevitable that he is pursued by a lynch-hungry mob. Yet after the sacrifice, there is new life, a determined ray of light in Faulkner's complex and tragic world.

Other Editions - Light In August by William Faulkner 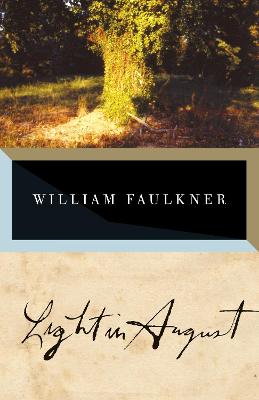 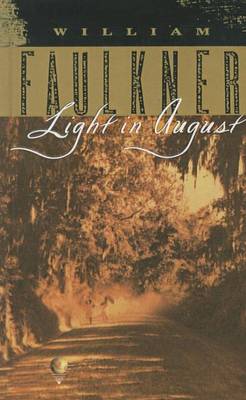 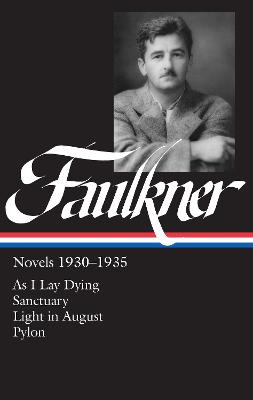 View all editions of Light In August by William Faulkner

» Have you read this book? We'd like to know what you think about it - write a review about Light In August book by William Faulkner and you'll earn 50c in Boomerang Bucks loyalty dollars (you must be a Boomerang Books Account Holder - it's free to sign up and there are great benefits!)

The Heart is a Lonely Hunter
Carson McCullers
$15.99 $19.99
More Books By William Faulkner
View All