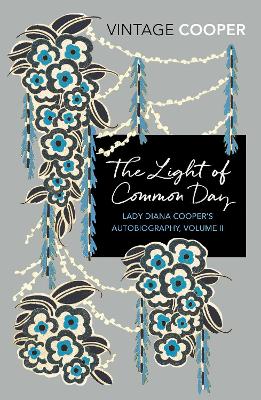 The Light of Common Day

Description - The Light of Common Day by Diana Cooper

The second volume of Diana Cooper's witty, gossipy and brilliant autobiography - the perfect evocation of a bygone age.

Lady Diana Cooper had been famous from her earliest youth, the subject of gossip and adoration as the queen of the 'Coterie', an exclusive high society set. Her marriage to Duff Cooper, a rising political star, and her career on the stage and in early silent films only increased her notoriety. Her second volume of autobiography chronicles these years in the run-up to the Second World War, and her adventures as an unconventional hostess, actress, wife and mother are told in typically fast-paced, witty and brilliant style.

Other Editions - The Light of Common Day by Diana Cooper 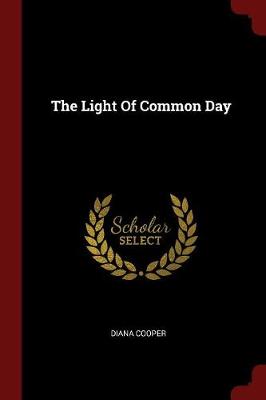 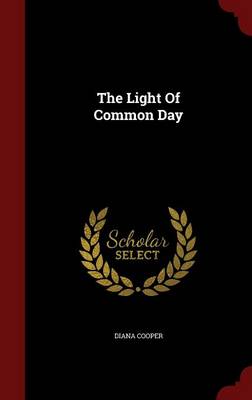 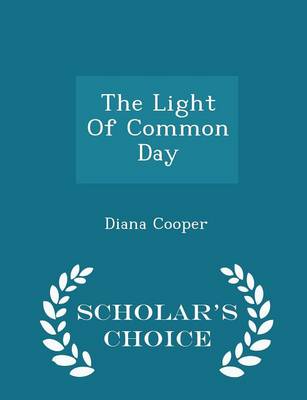 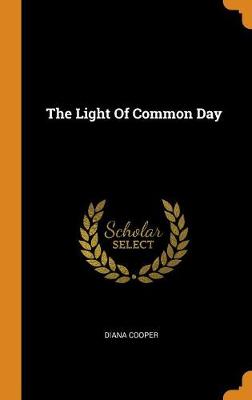 Book Reviews - The Light of Common Day by Diana Cooper

» Have you read this book? We'd like to know what you think about it - write a review about Light of Common Day book by Diana Cooper and you'll earn 50c in Boomerang Bucks loyalty dollars (you must be a Boomerang Books Account Holder - it's free to sign up and there are great benefits!)

Lady Diana Cooper was born on 29 August 1892. She married Alfred Duff Cooper, DSO, who became one of the Second Word War's key politicians. Her startling beauty resulted in her playing the lead in two silent films and then Max Reinhardt's The Miracle. In 1944, following the Liberation of Paris, the couple moved into the British Embassy in Paris. They then retired to a house at Chantilly just outside Paris. After Duff's death in 1954 Diana remained there till 1960, when she moved back to London. She died in 1986.

A Preview for this title is currently not available.
More Books By Diana Cooper
View All