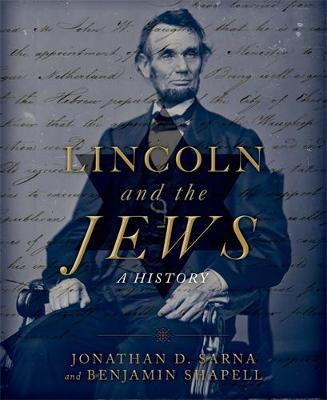 Lincoln and the Jews

Description - Lincoln and the Jews by Jonathan D. Sarna

Over the past thirty years, the Shapell Manuscript Foundation has assembled a remarkable private collection of original manuscripts documenting Abraham Lincoln's relations with Jews. At a time when Jewish immigration was increasing - and with it, anti-Semitism - Lincoln took a less-than-popular approach: he represented Jews, befriended Jews, admired Jews, defended Jews, pardoned Jews, and extended rights to Jews. Lincoln and the Jews - a book that celebrates Lincoln's unique tolerance, regardless of race or religion - has great contemporary relevance. With hundreds of rare images and newly discovered manuscripts, the book beautifully illustrates the breadth and depth of Lincoln's historic relationship with Jews, and uncovers a mostly unknown side of America's greatest leader.

Book Reviews - Lincoln and the Jews by Jonathan D. Sarna

» Have you read this book? We'd like to know what you think about it - write a review about Lincoln and the Jews book by Jonathan D. Sarna and you'll earn 50c in Boomerang Bucks loyalty dollars (you must be a Boomerang Books Account Holder - it's free to sign up and there are great benefits!)

Jonathan D. Sarna is the Joseph H. & Belle R. Braun Professor of American Jewish History at Brandeis University and is generally regarded as one of the most prominent historians of American Jewish history, religion, and life. Benjamin Shapell is the founder of the Shapell Manuscript Foundation. Shapell has initiated and overseen the creation of publications, exhibitions, and films relating to the central themes of the Foundation's collection of original manuscripts. 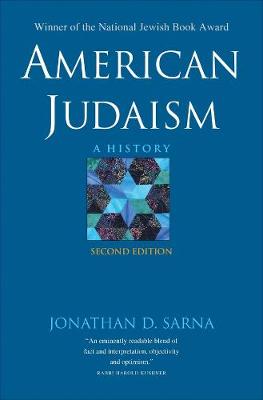 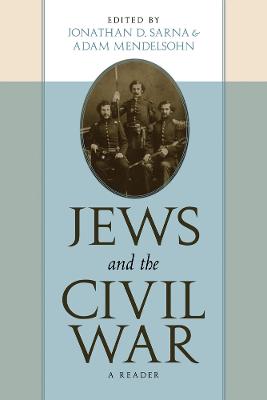 Jews and the Civil War
Hardback, May 2010 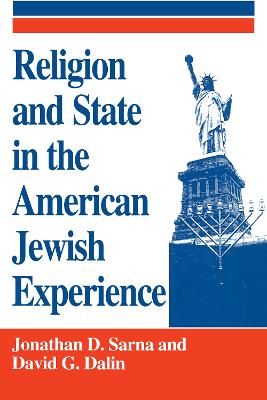