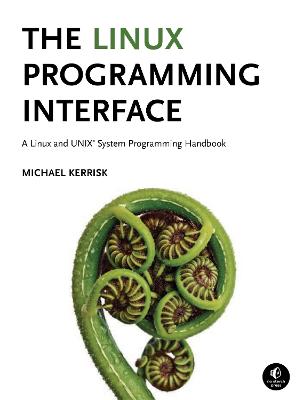 The Linux Programming Interface describes the Linux API
(application programming interface)-the system calls,
library functions, and other low-level interfaces that
are used, directly or indirectly, by every program that
runs on Linux. Programs that explicitly use these
interfaces are commonly called system programs, and
include applications such as shells, editors, windowing
systems, terminal emulators, file managers, compilers,
database management systems, virtual machines, network
servers, and much of the other software that is employed
on a daily basis on Linux systems. Extensively indexed
and heavily cross-referenced, The Linux Programming
Interface is both an introductory guide for readers new
to the topic of system programming, and a comprehensive
reference for experienced system programmers. Although
this book goes into detail on a wealth of Linux-specific
features, it gives careful attention to contemporary Unix
programming standards and to portability issues.

» Have you read this book? We'd like to know what you think about it - write a review about Linux Programming Interface book by Michael Kerrisk and you'll earn 50c in Boomerang Bucks loyalty dollars (you must be a Boomerang Books Account Holder - it's free to sign up and there are great benefits!)

Michael Kerrisk has been using and programming UNIX systems for more than 20 years, and has taught many week-long courses on UNIX system programming. Since 2004, he has maintained the man-pages project (http-//www.kernel.org/doc/man-pages/), which produces the manual pages describing the Linux kernel and glibc programming APIs. He has written or co-written more than 250 of the manual pages and is actively involved in the testing and design review of new Linux kernel-userspace interfaces. Michael lives with his family in Munich, Germany. 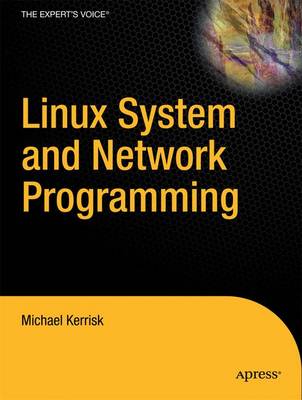 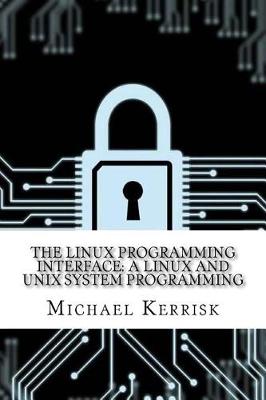