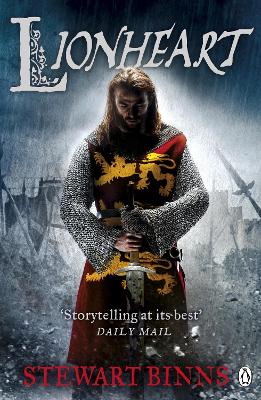 1176 - England.
King Henry II reigns over a vast empire that stretches the length of Britain and reaches the foothills of the Pyrenees. But he is aging, and his powerful and ambitious sons are restless.
Henry's third son, Richard of Aquitaine, is developing a fearsome reputation for being a ruthless warrior. Arrogant and conceited he earns the name Richard Lionheart for his bravery and brutality on the battlefield.
After the death of his brothers, Richard's impatience to take the throne, and gain the immense power that being King over a vast empire would bring him, leads him to form an alliance with France.
And so, Richard begins his bloody quest to return the Holy Land to Christian rule.

» Have you read this book? We'd like to know what you think about it - write a review about Lionheart book by Stewart Binns and you'll earn 50c in Boomerang Bucks loyalty dollars (you must be a Boomerang Books Account Holder - it's free to sign up and there are great benefits!)

Stewart Binns began his professional life as an academic. He passed selection for the SAS in 1980 and served for three years before settling into a career as a schoolteacher, specialising in English and history. Later in life he began a successful career in television. He has won a BAFTA, a Grierson, an RTS and a Peabody for his documentaries.Stewart has written two highly acclaimed historical series. Betrayal, a standalone, is his seventh novel. 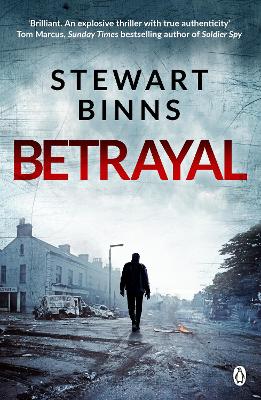 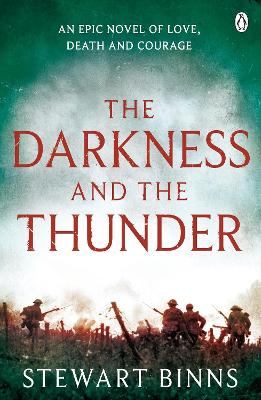